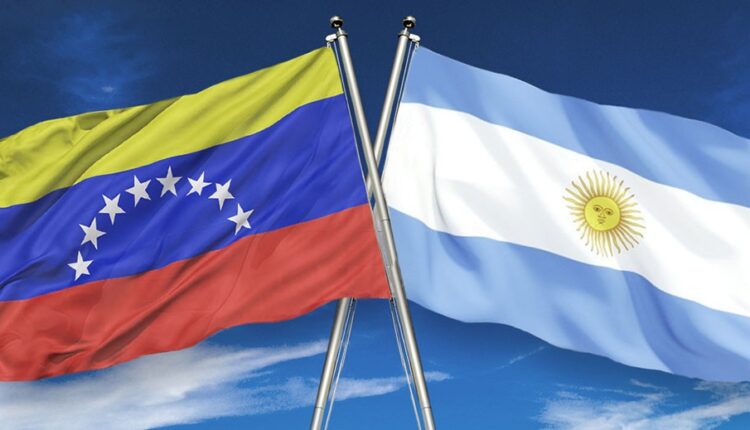 Trade relations between Venezuela and Argentina in recovery

The commercial exchange between Argentina and Venezuela, in the process of recovery, could reach US$ 300 million according to Benjamín Tripier, president of the Venezuelan-Argentine Chamber

The recovery of trade relations between Venezuela and Argentina is in process. In a statement to the media, Benjamín Tripier, president of the Venezuelan-Argentine Chamber (Cavenarg) pointed out that this exchange could reach US$300 million.

According to what Tripier told the Venezuelan radio station Unión Radio, previously bilateral trade relations were maintained between the government and Argentine companies. However, in this recovery process, the relationship is established between the private companies of both Latin American countries.

The president of Cavenarg explained that until 1995 “bilateral trade had been approximately US$ 250 million.” Later, it went to US $ 450 million; during the years in power of Hugo Chávez it reached US$ 2 billion, to fall to zero.

However, during the last two years, the commercial exchange between Argentina and Venezuela began to be revitalized. This has given hope that in the medium term they will achieve “for the first time in a long time US$700 million.”

Google removes millions of URLs for leading to pirated content

Ecuador and IMF agree to review the EFF for 27 months