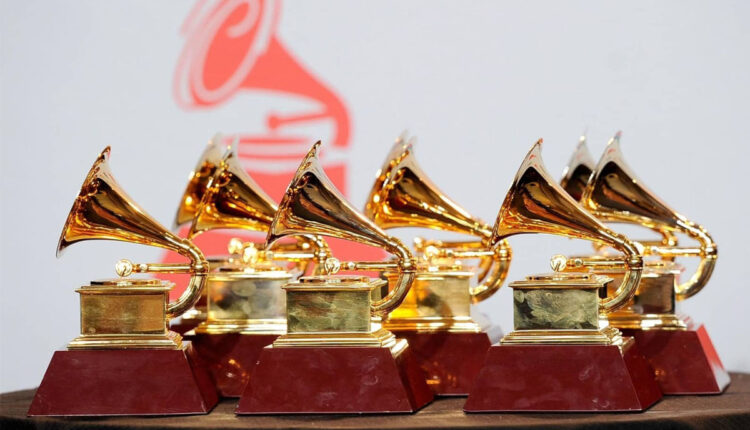 The Latin Grammys will award with nft

The next edition of the Latin Grammys will feature a collection of non-fungible tokens, after the signing of a three-year contract

The next edition of the Latin Grammys will feature a special award for the first time, which will be based on the use of non-fungible tokens (nft), after a three-year agreement signed between the Latin Recording Academy and the OneOf platform.

Web3’s music company will be in charge of preparing collections with “drops” aimed at highlighting Latin music. Event nfts will be released throughout the month of October, leading up to the November 18th Prize Giving.

The CEO of the academy, Manuel Abud, indicated that this inclusion of the nft seeks to innovate in the musical world and in a way that fans “possess a piece of the Latin Grammy”.

“The Latin Recording Academy is committed to exploring new and innovative ways to celebrate excellence in Latin music and to connect music with other art forms in our culture, including visual and digital arts”, said Abud.

Sebastián Cano Caporales: In football today I am mainly a Trainer

BitMex launches its own cryptocurrency BMEX in February