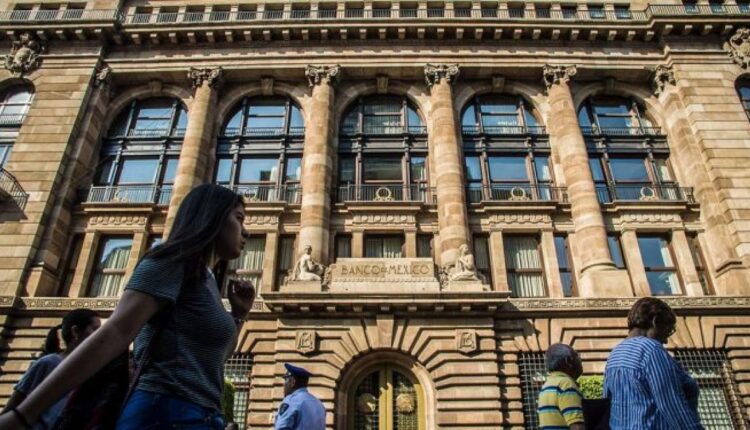 The majority of the members of the Bank of Mexico decided to increase the reference interest rate by 50 basis points to reach 7%. Four of the five leaders of the financial entity voted for the eighth consecutive increase in the face of escalating pressures, global geopolitical tensions, supply chain limitations and rising inflation.

The interbank interest rate is a reference to carry out all financial transactions, ranging from mortgages, personal and legal loans, as well as the payment of credit cards.

The decision did not generate surprise due to the consent of the market that anticipated an increase on that scale given the conditions and factors of the global and national economy.

In the statement published by the Bank, where it reports the decision, it explained that world inflation continues to increase as a result of critical knots, high food prices, the recovery of demand and extremely high energy and fuel prices. 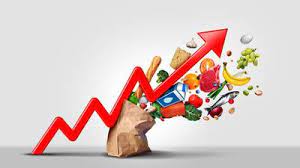 According to official figures, annualized inflation in April reached 7.68 %, the highest rate in decades. “To the inflationary shocks derived from the health emergency are added the pressures from the geopolitical conflict and the strict confinement measures recently imposed in China,” the entity said in its statement.

Additionally, the Mexican bank explained that the rise in the “headline and core inflation forecasts until the second and third quarters of 2023, respectively, was revised, although it is still expected that the convergence to the 3 % target will be reached in the first quarter of 2024.

On the other hand, the country’s financial institution also updated its inflation forecast for the second quarter of the year, increasing it from 6.9% to 7.6 %, while for the third quarter it was adjusted from 6.1 % to 7 %. although it considers that by the end of this year it will begin its decline and “will converge to 3.1 at the beginning of 2024”.

Quibi to launch streaming service in the US

Colombians on top of remittances from Chile