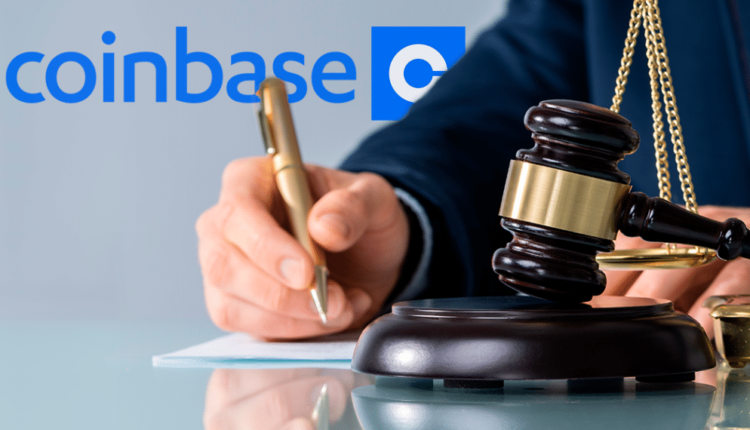 Cryptocurrency exchange Coinbase Global Inc. was sued for its role in promoting and marketing a stablecoin called GYEN, which allegedly had its value pegged to the Japanese yen and caused investors to lose millions of dollars.

The lawsuit also includes the GYEN token issuing company called GMO-Z.com. Both companies are accused of “providing false information to investors about the stability of the cryptocurrency.”

The collective complaint was filed in the Federal Court of North Carolina, United States, by a “Denovan” representative of hundreds of platform users, who maintain that they made the investment “believing that the value of the coin was, as advertised”, equal to the yen. But the tokens they were buying were worth up to seven times more than the yen.”

The whistleblowers recount that the value of the GYEN suddenly fell back to the fixed level, plummeting by 80% in a day.” Then the company Coinbase froze the trading of the coin and users “collectively lost untold millions in a matter of hours”, which, in the opinion of the complainants, “aggravated the damage by restricting the ability of many clients to sell the asset.”

Stablecoin issuers maintain that their “tokens are backed by tangible assets” as opposed to digital currencies like bitcoin. The GYEN supposedly had its value pegged to the Japanese yen.

Last November, Coinbase began trading the GYEN stablecoin, but the asset was immediately de-pegged from the yen,” the lawsuit states.

The whistleblowers note that the “omission of the fact that GYEN was not designed to hold a value pegged to the yen, and Coinbase’s restriction that prohibited investors from liquidating their GYEN as it crashed” led to the large money losses within hours. which generated “pain, anxiety, stress and indignation” to users.