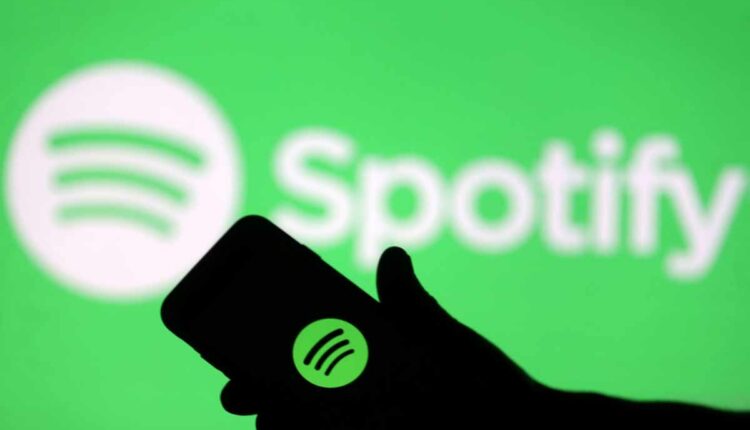 Spotify is testing a new feature that will allow artists to introduce galleries of non-fungible tokens, or NFT, with a select group of users in the United States.

Artists like Steve Aoki and groups like The Wombats are some of those who have access to this feature, which is currently in the testing phase and is running on the Spotify app for Android.

The platform is conducting “a trial to help a small group of artists to promote their existing third-party NFT offerings through their artist profiles”, a Spotiy spokesperson told Music Ally.

This indicates that Spotify is not offering the ability to put the tokens up for sale on the platform, but instead is testing a format to allow artists who sell these digital goods to promote them on the platform.

Users who have access to this trial will be able to see the non-fungible token galleries in the app interface, below the artists’ song and album charts. Once the desired NFT has been selected, users will be able to access an enlarged version of it in image format, as well as a brief description.

Square users will be able to buy bitcoins with CashApp

Flights between the US and Venezuela were restricted