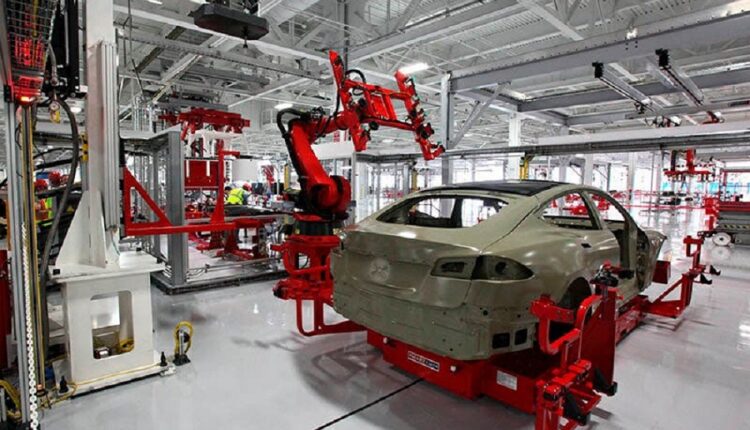 The American company Tesla plans to start the production of electric vehicles in its Europe in December, once it obtains the environmental impact permit. This was reported by the specialized publication Automobilwoche.

According to the information outlined, the Grunheide factory, which is located outside Berlin, has already produced the first five model Y cars that will be assembled in the company and they estimate to make about 1,000 units per week from January 2022.

As it will be recalled, Elon Musk, founder and CEO of Tesla, had reported that they planned to start work last July, but as a result of delays in the processing and approval of legal permits, the inauguration has been delayed.

Jörg Steinbach, Head of Economy for the Brandenburg Land regional government, where the factory is located, stressed that the main objective “was that the pending decision of the Brandenburg Environment Office would provide legal certainty to the entire procedure”. Discarding a veto to the project by the Environment Office, since “it is not a new nuclear power plant.”

The representatives of the car factory want to hire about 12 thousand employees. At the moment, there are already some 1.800 people working.

Chile works on legal regulations to control the Fintech…