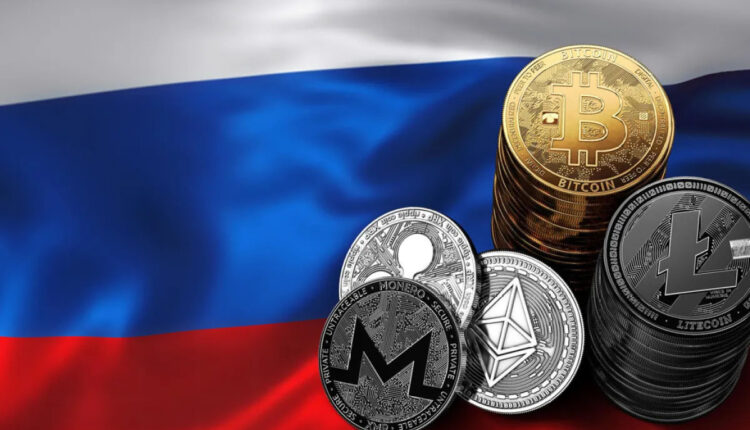 Russia would start using cryptocurrencies in 2023

According to information from various local media, Russia is preparing to adopt the use of cryptocurrencies as a payment method for international trade agreements by 2023.

Several Russian government officials are reportedly discussing the possibility of making a series of cross-border transfers with bitcoin, and other cryptocurrencies, in the coming year.

According to the report, Russian bodies, including the Ministry of Economy and the Central Bank, are looking into the use of cryptocurrencies for foreign trade payments and their compatibility with the country’s current laws.

“We have a number of legislative initiatives that we are working on in operation, but have not yet been formally submitted to the government”, said Ivan Chebeskov, director of the financial stability department at the Russian Ministry of Finance.

Mexico and the United States analyzed economic and commercial strategies