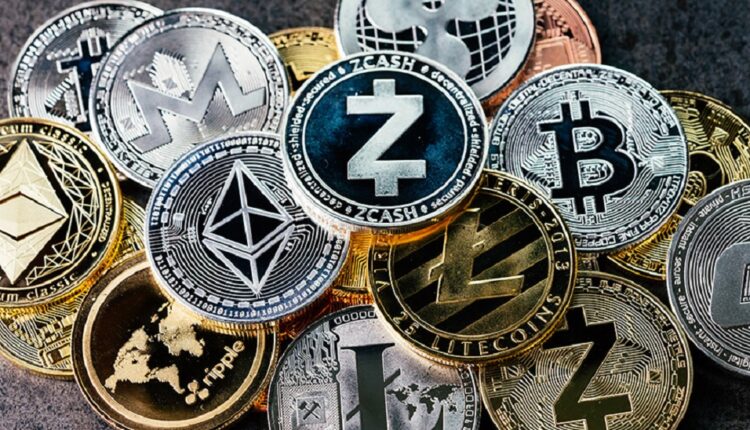 People born between 1994 and 2010, known as Generation Z, are more likely to invest in cryptocurrencies and consider them as legitimate currencies

People who were born between 1994 and 2010 are digital natives. They are very focused on their personal finances and feel more interested in investing in cryptocurrencies and trust the market.

Generation Z encompasses about 70 million people in the United States and is one of the most diverse generations in race, ethnicity, and sexual orientation. According to research findings, they consider their financial environment to be more puzzling than theirs predecessors.

The research, in which 1,000 people participated, also highlights that Generation Z investors are three times more likely to buy digital assets compared to baby boomers and twice as likely to view digital assets as legitimate coins.

The inclination towards cryptocurrencies is not currently considered a disease. However, some specialists think that an addiction to crypto could be generated, becoming a real problem, since it presents “the typical symptoms of these phenomena: anxiety, depression, irritability, passivity in social relationships, debt, abandonment of work or studies, among others.”

Every time they experience an increase in dopamine because they make money investing in crypto assets, it becomes similar to the symptoms produced by other addictions such as gambling. Thus, the search for a higher reward or profit could become a dangerous habit and reverse the situation, causing them important money losses.

Bancamiga began operations for the massive delivery of debit…