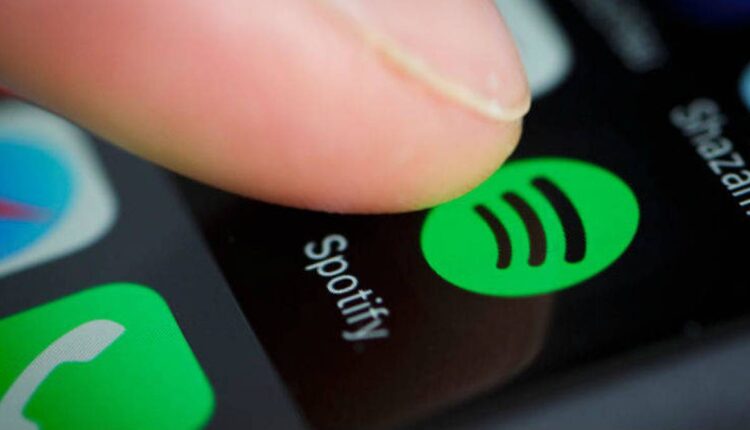 The company joins the line of Microsoft, Amazon, among others with the announcement of staff cuts

Spotify plans to cut 6 % of its workforce this week, according to people familiar with the process.

The move comes after the 66 % plunge in the shares of the Scandinavian company last year, after investor doubts about the platform’s shift to the podcast format.

In this way, the Swedish music streaming company would join other large technology companies that recently announced layoffs such as Amazon, Meta, Microsoft or Alphabet, the parent company of Google.

Among the reasons that explain the crisis in the sector are the increase in inflation and the rise in rates, or the end of the technological boom of entertainment platforms experienced during the pandemic. The Stockholm-based company has some 10,000 employees worldwide, representing 600 layoffs, according to various specialized media.

Notably, last year, the company said it did not plan to lay off anyone. “Over the past few months, we have made a considerable effort to control costs, but it just hasn’t been enough,” Spotify Chief Executive Daniel Ek said in a statement today.

Venezuela had the first graduation of Cryptoactive Technicians

Deyna Castellanos: It is “very special” to be an ambassador for Bancamiga

Tesla sells more than 241 thousand vehicles in the third…