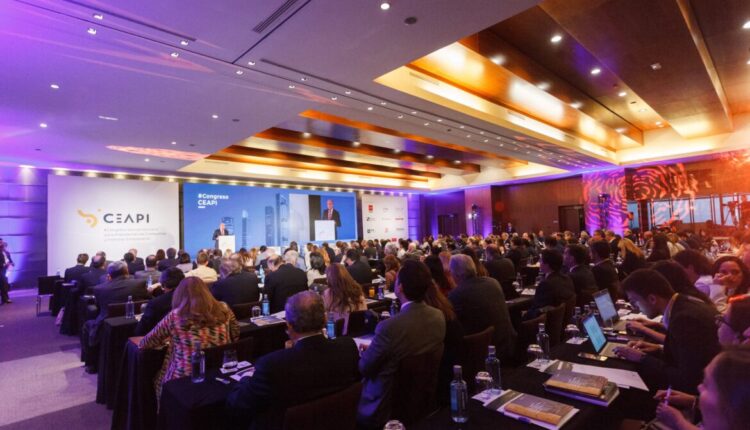 Entrepreneurs will turn Ibero-America into a more sustainable region

Ibero-American businessmen committed to building a more entrepreneurial, connected and sustainable region at the end of the Alliance for Ibero-America Business Council

At the end of the fifth edition of the Business Council Alliance for Ibero-America Congress (Ceapi in Spanish), held in the Dominican Republic from June 1st to 2, Ibero-American businessmen have committed to building a more sustainable, entrepreneurial and connected region.

The reunion made it possible to analyze the potential of the region as a future center “of renewable energies or the general role of the region in the current scenario of uncertainty”. Andrés Allamand highlighted “the importance of preparing for the future, first by creating a pro-growth environment and, subsequently, by improving governance and guaranteeing social peace.”

Ito Bisonó, Dominican Minister of Industry and Commerce, emphasized the importance of Ceapi as a mechanism for “exchange between businessmen and institutions for the social, economic and financial stability of the region, as well as the role of the Dominican Republic as a lever of growth for Ibero-America in the coming decades

The businessmen and senior executives who participated in the meeting prepared a document where they recorded the objectives and challenges of the business sector over the next few years, reflecting the commitment to the future of Ibero-America.

Among the aspects formalized in the document, the following stand out:

The Summit of the Americas begins under certain controversies

In Latin America 70 % of jobs are informal

57% of the world’s population connects to social media