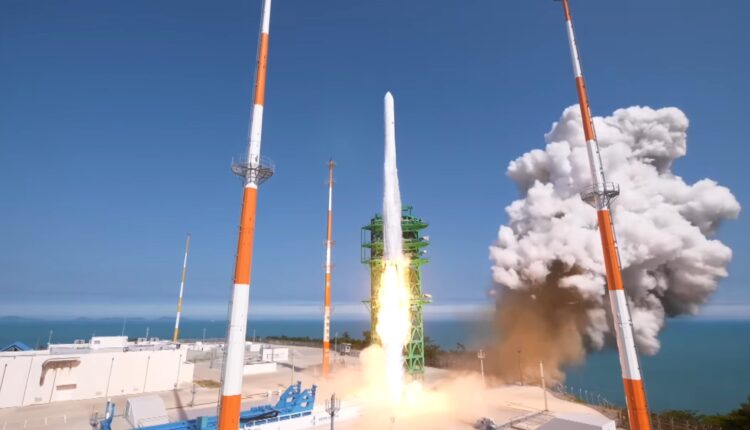 The Nuri rocket, developed and manufactured in South Korea, was successfully launched into space and is a great advance for the galactic industry of the Asian country

South Korea successfully launched its Nuri rocket into space, which was developed and manufactured with its own technology. It is considered a very important advance in the galactic industry of the Asian country that positions it as one of the ten countries in the world capable of placing a satellite in orbit.

Lee Jong-ho, South Korea’s Science Minister, said it was “a monumental moment for South Korean science and technology. We have successfully launched Nuri.”

The rocket was launched at 4:00 p.m. local time in a southerly direction from the Naro Space Center, about 350 kilometers south of Seoul. The first and second stages, in addition to the fairing, were successfully launched, while the third stage was able to extend the payload into low Earth orbit, about 16 minutes after taking off at a height of 700 kilometers.

The Nuri rocket was made up of four nanosatellites, a simulated 1.3-ton satellite. It also had a verification satellite which was created to “test the capabilities of the rocket, and which successfully communicated with the South Korean communications station Rey Sejong, located in Antarctica.

With this launch, South Korea becomes one of the 10 countries capable of developing and launching its own satellites and is one of the seven countries with the capacity to place “satellites weighing more than one ton” into orbit, along with Russia, the United States, France, Japan, China and India”.

The Minister highlighted that the country plans to launch four rockets similar to Nuri by 2027 with the purpose of “commercializing this technology and launching satellites for other countries.

Revolut reached millions of customers around the world