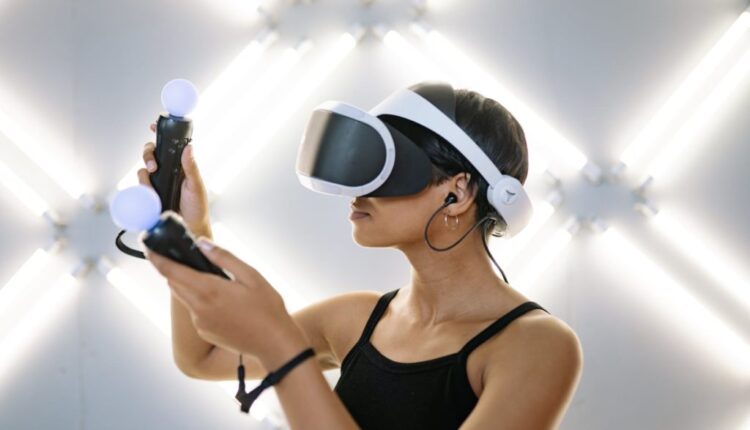 Daniel Marco, general director of Innovation and Digital Economy of Catalonia, pointed out that the local government is working on the creation of a Catalan metaverse called “Cataverse”, which will be linked to the country’s language and culture. “We want the Catalan entities that are doing things for culture to be able to do it in the metaverse”.

According to the CEO, the COVID-19 pandemic accelerated the idea of ​​the digital economy as a fundamental part of the global economy. An example of this is that Europe is digitizing the energy agreement and other agreements.

Marco also explained that tourists could interact in Barcelona with some blockchain projects “focused on personal care and some others based on public transport”.

Barcelona will be converted into a digital center

The General Director of Innovation and Digital Economy explained that the local government aspires to turn the city of Barcelona into a digital center and for this it is offering different programs to university students, as well as training plans to train human talent.

“We have very solid policies to generate talent that comes from the university, but we are also training a lot with programs such as training plans and other activities because we need different profiles,” he said.

He further explained that the government administration tries to “achieve the combination of both, that is, cultivate new talents and attract more companies with a pleasant work environment.”

As will be remembered, in 2014 Marco assumed the position of director of the SmartCatalonia Government Strategy, responsible for monitoring the initiative that would make “Catalonia a prominent Smart Country throughout the world” but with the appearance of technology blockchain and the metaverse is working to “create a fully digital economy inspired by the physical world.”

Bimbo doubled its profits in the second quarter of the year