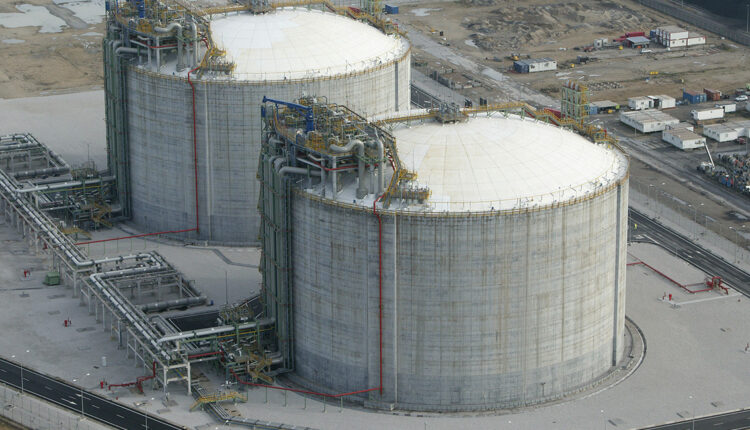 The European Union (EU) decided to officially adopt the regulation that establishes that community gas tanks must be loaded to at least 80 % of their capacity by next fall, and also requires sharing the tocks between the EU countries with the purpose of mitigating the impact caused by the total disruption of gas supply by Russia.

The Council of the European Union formally took the measure at the Council of Energy Ministers of the twenty-seven and considers that “this is an important step to strengthen the security of the EU’s energy supply in the context of the war in Ukraine.”

The rule that was negotiated for two months and agreed by the European Parliament establishes: “Underground gas storage in the territory of the Member States must be filled to at least 80 % of their capacity before the winter of 2022-2023 and by 90 % before the following winter periods.”

According to the provisions of the legal norm, those member countries that do not have the necessary facilities to store gas within their territory must accumulate “15 % of their annual internal gas consumption in reserves located in other countries”, having to face the “financial burden that this solidarity mechanism supposes”.

In general terms, the EU aims to collectively load 85% of its underground gas storage capacity in 2022, while it currently only has a storage capacity equivalent to 55.71 % of its deposits.

The regulations also establish an exception for Cyprus, Malta and Ireland as long as they are not directly interconnected with the gas system of other Member States.

Innovation at the service of victims of natural disasters

Japan will launch a new cryptocurrency exchange in April