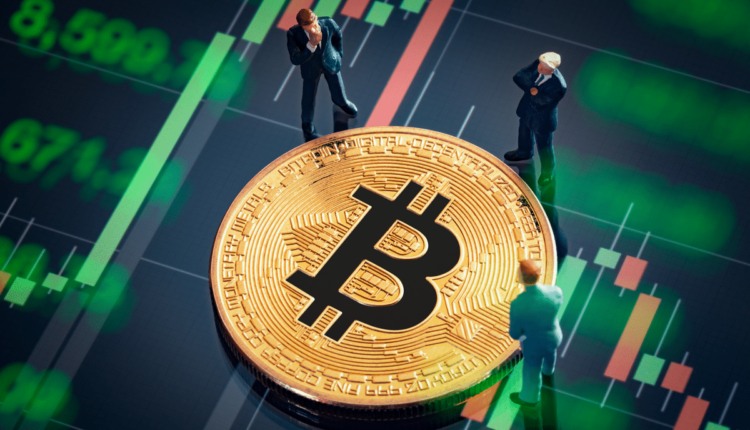 US Congress to hold public hearing on cryptocurrency regulation

The Joint Economic Committee of the United States Congress will hold a hearing with to discuss the regulation of cryptocurrencies. The meeting will be chaired by the Chairman of the Committee, Donald Beyer, who presented a bill in July that will regulate digital assets in the country.

Additionally, the event will feature the participation of Republican and Democratic representatives of the House of Representatives and the Senate, as well as some experts in the crypto market.

The discussions on the regulation of digital assets have been evidenced in other spaces, but it is not within the spaces of the North American legislative power. Many government institutions for some time have been pressuring the legislative branch to establish and define the legal strategies that allow the cryptographic market to operate in the country, especially regarding stablecoins.

The meeting will be held today at 2:30 p.m., Washington DC time, the Cannon House building and all interested parties will be able to see it directly through the YouTube channel of the Joint Economic Committee of the United States Congress, with the title: “Demystifying cryptocurrencies: digital assets and the role of government.”

The event will also be attended by Senator Rob Portman and Ted Cruz, who on various occasions have expressed the need to regulate digital assets; Alexis Goldstein, director of financial policy at the Open Markets Institute; Tim Massad, Harvard University researcher and former president of the Commodity Futures Trading Commission; Kevin Werbach, director of the blockchain and digital assets project at the University of Pennsylvania, and Peter Van Valkenburgh, director of research at the Coin Center, an organization that studies the cryptocurrency industry and advises lawmakers.

The millionaire fraud that originated the first black Friday

Robotics is a valuable tool for helping people

Global Merck gets a blockchain patent to authenticate…