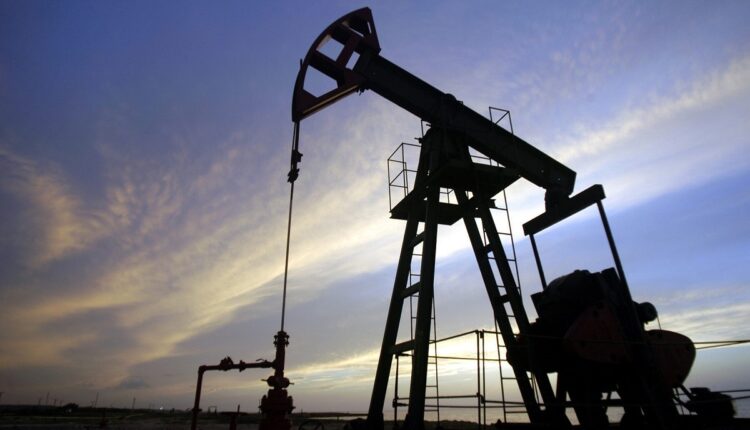 Rise in oil prices will not benefit Venezuela

An increase in the price of a barrel of oil is estimated at 100 dollars, but in the opinion of Rafael Quiroz, Venezuela is not in a position to take advantage of those benefits

A barrel of oil could increase by the order of 100 dollars by the end of the year. This was reported by economist Rafael Quiroz, who pointed out that these upward estimates are a consequence of the global crisis caused by the energy crisis.

According to Quiroz, the higher prices could result from the “concurrence of factors such as those that are causing the energy crisis, as natural gas prices skyrocket to record levels and many thermal plants are forced to burn oil fuel.” European governments reacted and intervened to prevent citizens from facing the cancellation of unpayable bills.

Oil-exporting countries and large companies, both public and private, are “recovering all the income lost due to the recession caused by the pandemic and even the valuation of ARAMCO is beginning to equal that of Apple, which had left it behind in 2020”, explained the economist.

Quiroz considers that OPEC Plus has masterfully managed the normalization of the market and recalled that last April, together with the G20, it implemented a “cut in global supply in order for the price to tend to reflect a balance in accordance with demand.” And the response of prices has been a gradual recovery that has not derailed the revival of the world economy.

Despite the global trend in oil prices, the economist highlights that Venezuela is not in a favorable position to take advantage of this attractive situation because national production depends more and more on the deposits of the Orinoco Oil Belt, and there are no the necessary conditions to be able to convert the extra heavy crude into light crude.

The oil economist pointed out that in the country there is currently a standstill due to divestment, lack of maintenance and damage caused by the deterioration of the infrastructure on which they are based, in addition, to the “insufficiency of a national light crude in sufficient quantities to maintain a cap on upgraders and the need to import diluents. Not being able to do so due to US sanctions, prevents the production of the Orinoco Oil Belt from being sustained and moving towards a greater recovery.”

All these situations and ups and downs in Venezuelan production hinder a full exploitation of the high world oil prices, Quiroz affirmed.

IDB will hold its 2022 annual meeting in Uruguay

Apple releases the “dark version” on its iOS 13