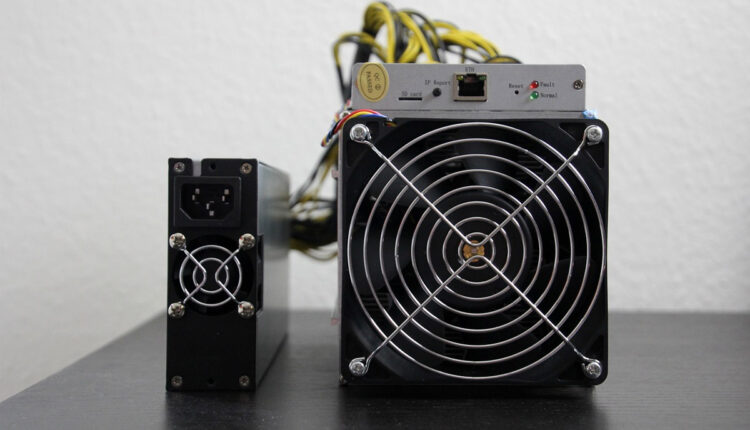 This recent announcement indicates that this service will begin to be available from 2022, and will be able to be carried out thanks to the collaboration of Lonsdale Energy Corporation.

MintGreen claimed that its “digital boilers” which it claims can recover more than 96 % of the electricity used for bitcoin mining and will prevent 20,000 metric tons of greenhouse gases per megawatt from entering the atmosphere during its deal with North Vancouver. The recovered energy will be used to heat 100 residential and commercial buildings in this Canadian city of about 155,000 inhabitants.

The CEO of the mining company, Colin Sullivan, indicated that this association aims to address the problem of climate change, which according to a report made in December 2020, says that the operation of buildings and their construction represent approximately 38% of carbon dioxide emissions in urban areas.

Cryptocurrency users struggling with the cold during the winter season have often turned to mining rigs as a solution to supply heat. MintGreen has already partnered with the Vancouver Island Sea Salt facility and Canadian whiskey company Shelter Point Distillery to sell its waste heat generated by BTC mining to fuel portions of its operations.

Rise in oil prices will not benefit Venezuela

LinkedIn will stop operating in China

Ibero-America is a strategic priority for Spain