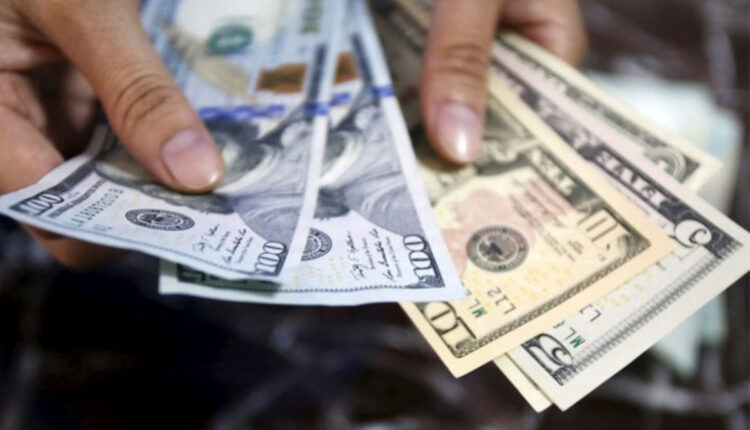 The Minister of Economy and Finance of Peru, Alex Contreras, pointed out that the reactivation of the economy of the regions of the country most affected by the social conflict can be appreciated already at the end of the first quarter of the year or, at the latest, in the second trimester.

In an interview, the head of Economy spoke about the Government’s desire to “relaunch” important sectors such as tourism, agriculture or construction and recover the country’s economic activity, which has had a “stable” macroeconomic picture but in recent months has been affected.

“We are not going to stop until we see a recovered economy, with employment figures higher than 2019 and with a reactivation that involves all regions and sectors,” Contreras said.

In this sense, he announced that the outlook for the first quarter of 2023 is “positive” despite the fact that the Christmas season has not been “as expected” and that families continue to be “badly hit” by inflation.

On this last issue, the minister stressed that the government’s plan involves giving Peruvians greater social protection, who have been “severely impacted” by the rise in prices, especially for food, but has also valued another of axes such as job creation, which allows “sustained” growth. “The best way to help Peruvians is to create employment.”

Diginex is listed on Nasdaq with the EQUOS Origin (EQO)…