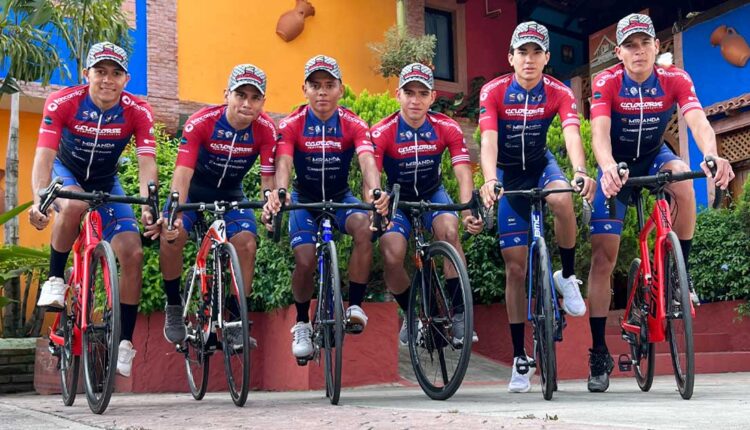 By sponsoring the Ciclocorse team, Bancamiga reaffirms the importance of supporting young talents in a sport like cycling, which implies camaraderie, self-improvement, discipline and fighting spirit

Since 1966, without interruption, an event that is part of the history of cycling in the country has been held in Venezuela: the Tour of Táchira, in which 25 teams will participate on this occasion, 19 of them national, will have a stage in Cúcuta and for the first time will include a women’s classic.

As part of its brand strategy, Bancamiga will be present at this edition, number 58, which will be held between January 15 and 22, mainly between the states of Táchira, Mérida and Barinas, reports a statement from the institution.

And it will do so by sponsoring the Ciclocorse team, made up of young people Abraham Rodríguez, Emmanuel Tovar, Diego Lei, Fabián Rivas and Víctor Mejía, all from the U23, and William Linares, Elite first year.

The director of the Ciclocorse Foundation, María Carolina Godoy, thanked Bancamiga for its support, because it allows a group of six talented young people to continue their training and projection in the professional cycling world, which in 2022 also had the bank, which has sport as one of its fundamental fields of action.

“Last year we were in the Vuelta a Venezuela and that was only possible thanks to the support of Alberto Camardiel and Bancamiga. We had a very positive balance in that event, being able to enter the top 20 of the elite general classification. We are going to the Vuelta al Táchira with a squad of young people who have been carefully prepared. We expect good results from them and that they continue to grow professionally”.

He expressed that the Foundation is committed to strengthening society, training responsible citizens through cycling, with the direction of a technical team that seeks to take the discipline to a new level within Latin America, taking as an instrument of differentiation the implementation of the science applied to sport. 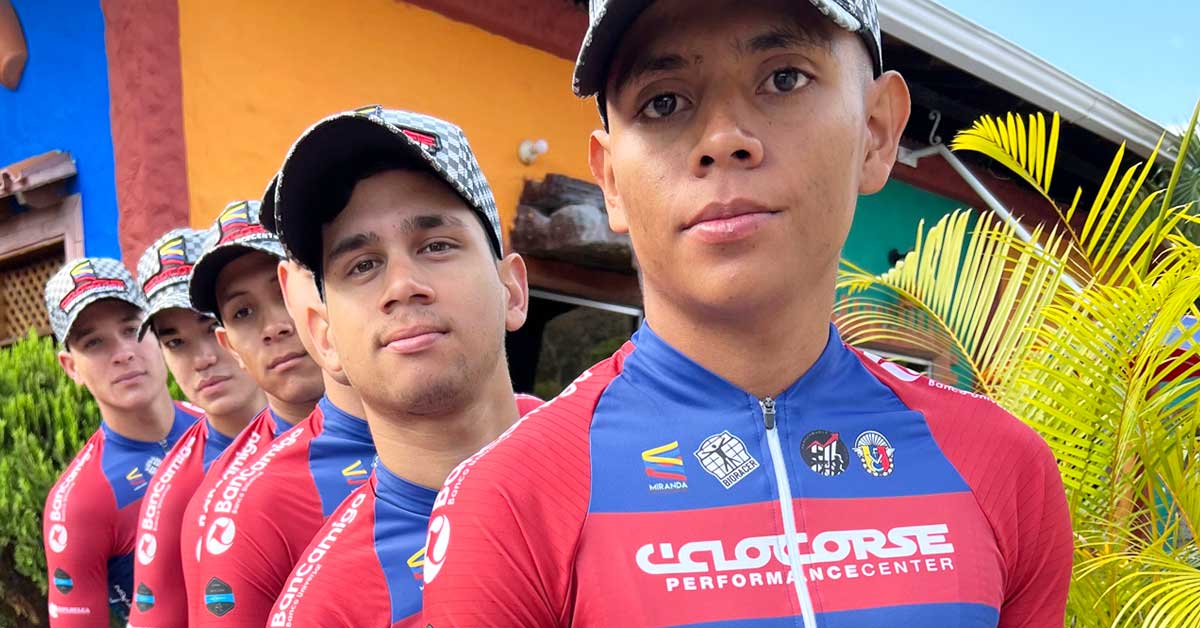 “The experience we had in the United States with the Ciclocorse Performance Center served as the basis for implementing a project model that would later become the Ciclocorse Foundation. Once we returned to Venezuela, we realized the economic needs of many young people and we saw that we could contribute our grain of sand within the world of cycling in the country,” said Godoy, adding that they began to work with the category youth (from the age of 14), which is the basis of this sport, with the intention that when they leave the sub23 category they can already be placed in teams.

He indicated that it is key that the formation process is aligned with how it is carried out in the world. “And it is done with hard data, with information on power, because the moment a team shows interest in one of the cyclists, it will request their real cycling profile. If there is no data, you cannot train and work correctly. You enter the Strava application and by looking at the information that the cyclist uploads from his training sessions, you can find out his performance. If there is no data, it becomes invisible”.

For Bancamiga, it is important to support young talents in a sport like cycling, which implies camaraderie, self-improvement, discipline and fighting spirit, whose projection often goes beyond our borders, the information concludes.

Bank of Russia reduces the interest rate to 7.5%

MercadoLibre bans the sale of cryptocurrencies