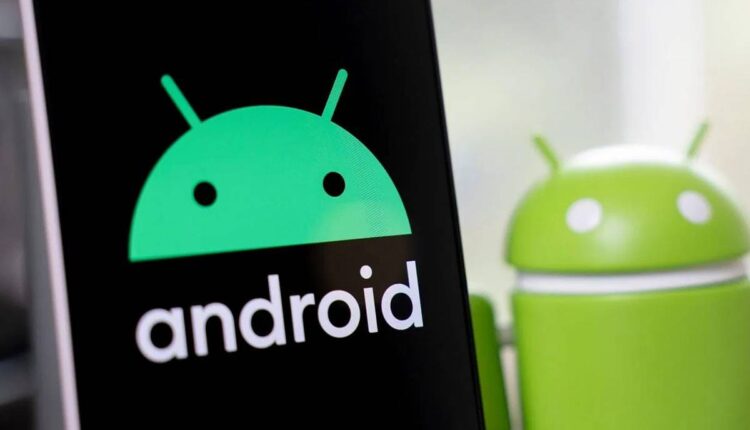 Next version of Android will offer satellite connection

With the arrival of Android 14, users will have a satellite connection, which provides greater power than the current LTE and 5G

A data leak about the next Android update suggests that users will have satellite connectivity, which will represent faster than the current LTI and 5G provide.

Android 13 is just being updated and users already have information about the next version, Android 14, on which Google is already working. With this innovation, they would receive users in 2023. 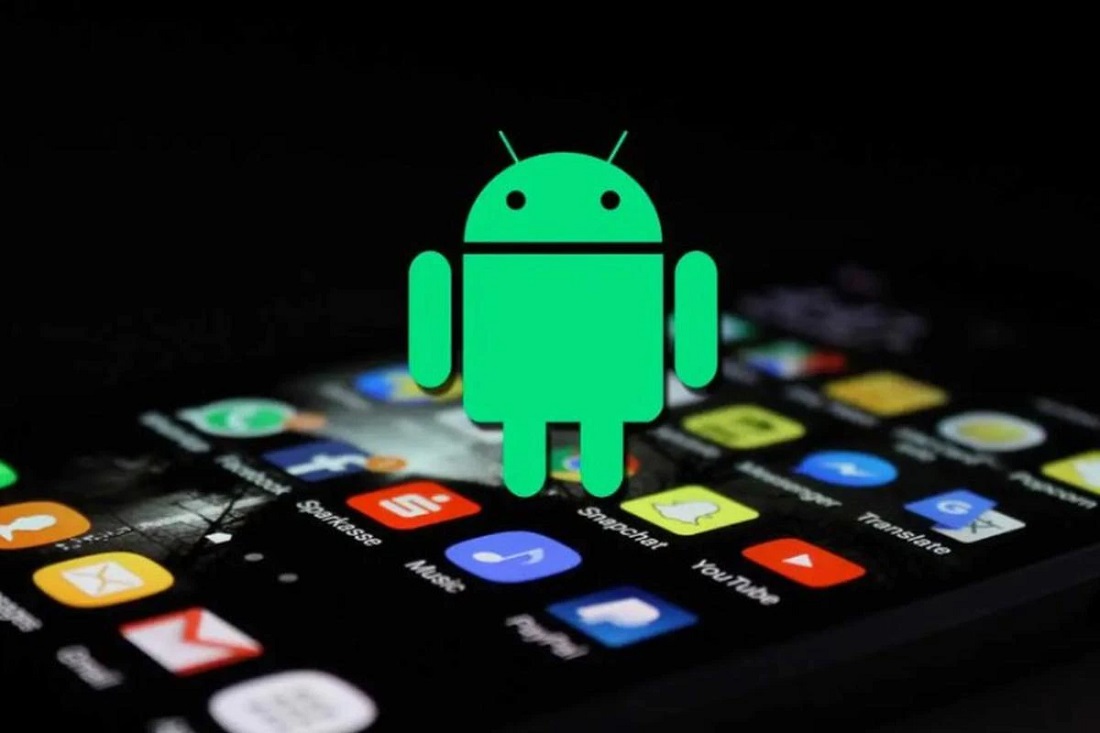 But the leak of information has verifiable bases, given that it was Hiroshi Lockheimer himself, senior vice president of Android, Chrome, Chrome OS and Google Photos, who pointed out via Twitter that they were already working on Android 14 to add connectivity support satellite.

In relation to this information, it has been known that the new iPhone 14 will precisely offer a satellite connection for sending SMS, emergency calls, but not web browsing or common calls.

WhatsApp will allow to assign conversations

Ukraine will apply taxes on cryptoactives

Sánchez proud of the result of the NATO Summit