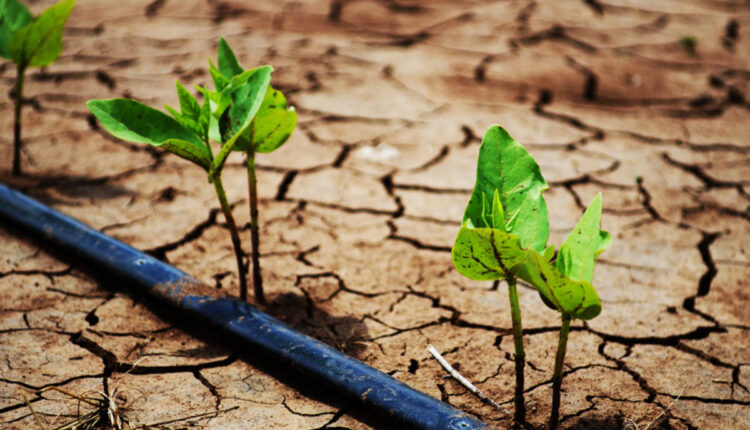 The World Bank announced that it will provide support to Latin America to be able to face the situation with climate change, through adaptation strategies.

The Latin American and Caribbean region generates 8 % of the world’s greenhouse gas emissions, despite this, the World Bank assures that if early measures are not taken, this percentage could rise.

Climate change is already causing economic damage in the region by increasing the frequency and intensity of extreme weather events. And it threatens to drag between 2.4 million and 5.8 million people in this part of the world into extreme poverty by 2030, the report says.

Crops are one of the main affected by this phenomenon, which in itself creates a negative impact on food security. The World Bank gave Argentina as an example, where droughts could lead to soybean yield losses of up to 50 % by 2050.

The World Bank proposes to establish long-term strategies, based on its Climate Action Plan 2021-2025, which has set itself the objective of allocating an average of 35 % of loans to financing climate issues for five years.

Sebastián Cano Caporales: What matters most is making good kids out of athletes

4 Chinese banks will test digital yuan and distribute it as…

What is a Sweatcoin and how does it work?