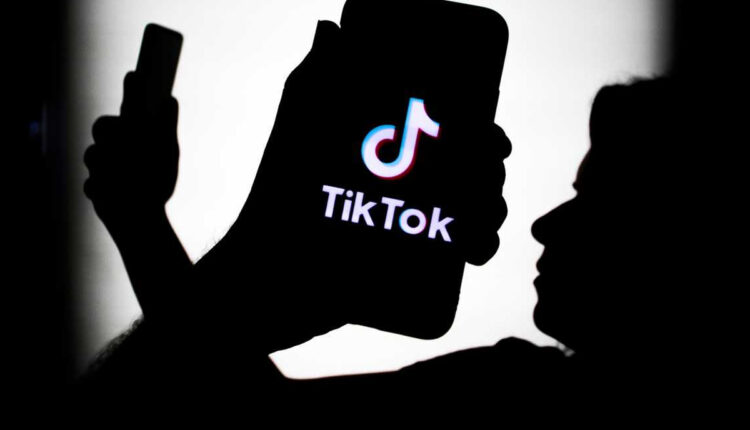 TikTok denied the alleged security breach by which a hacker would have accessed the account records of billions of its users and the internal source code of the video brechs platform.

On September 3, the user AgainstTheWest of the hacker forum Breach Forums claimed to have in his possession data obtained from TikTok and WeChat, the app developed by Tencent, as a result of a security breach.

As evidence, he accompanied his publication with some screenshots and a video that warned about the alleged leak of data from both platforms.

In the case of TikTok, the user claimed to have more than 2,000 million user records, including payment information, which reached 790GB, although he later indicated that the file occupied a total of 6.7TB.

Turkey receives observer status in the Andean Community of Nations

Next version of Android will offer satellite connection

Neo had intentions to acquire BitTorrent