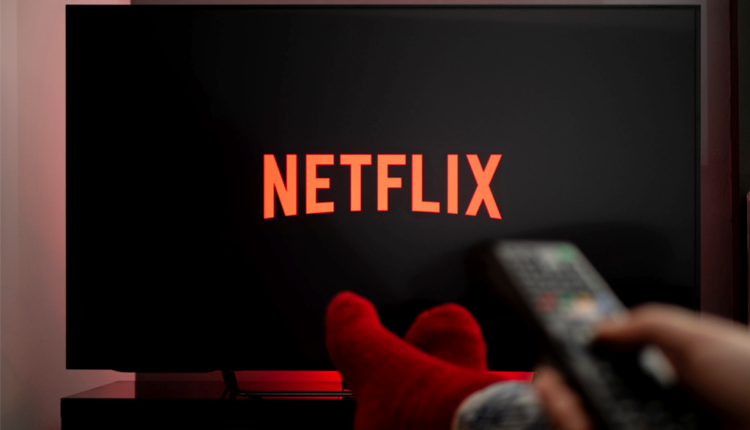 Netflix plans to present its new subscription modality with advertising for an estimated price between 7 and 9 dollars per month.

The company announced in late June that it planned to launch an alternative to its current offering, which is made up of three differently priced plans: Basic ($7.99), Standard ($12.99), and Premium ($14). .99).

It was then that one of the executive directors of the brand and director of Content for the company, Ted Sarandos, indicated that the platform sought to design an advertising experience “more integrated and less disruptive” than traditional advertising on television.

Some time later, the developer Steve Moser reported that this modality will not allow the download of content to be viewed without an Internet connection, something that is possible in the currently valid plans.

Likewise, close sources confirmed that the integrated advertising would not be expanded to all the contents of the platform, but that some of them can be viewed without said promotions. Specifically, children’s content and self-produced programs will be exempt from advertisements.

Now this same medium announced that Netflix is ​​studying the possibility of establishing the price of this subscription, which is being developed together with Microsoft to offer streaming content with integrated advertising, between seven and nine dollars a month.

Russian economy will contract by 3%

Plus500 enters the market with the purchase of Cunningham