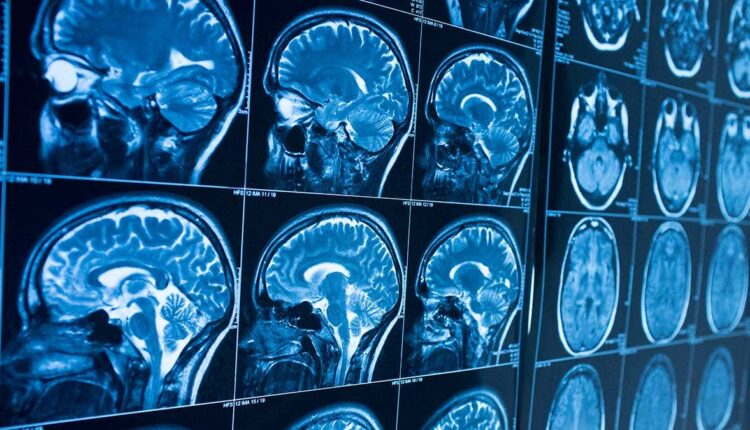 A device developed by the Massachusetts Institute of Technology (MIT), in the United States, with the appearance of a WiFi router, uses a neural network to discern the presence and severity of Parkinson’s, one of the fastest growing neurological diseases in the world.

Parkinson’s disease is notoriously difficult to diagnose, relying primarily on the appearance of motor symptoms such as tremors, stiffness, and slowness, but these symptoms often appear several years after the onset of the disease.

Now, this team of researchers has developed an artificial intelligence model that can detect Parkinson’s just by reading a person’s breathing patterns. The tool is a neural network, a series of connected algorithms that mimic the functioning of a human brain, capable of assessing whether someone has Parkinson’s from their nightly breathing.

The neural network is also able to discern the severity of someone’s Parkinson’s disease and track the progression of their disease over time.

AI facilitates the detection and study of Parkinson’s

The potential to detect Parkinson’s using cerebrospinal fluid and neuroimaging has been investigated over the years, but such methods are invasive, expensive and require access to specialized medical centers.

The MIT researchers showed that the artificial intelligence assessment of Parkinson’s can be done every night at home while the person is asleep and without touching their body. To do this, the team developed a device that emits radio signals, analyzes their reflections in the surrounding environment, and extracts the subject’s breathing patterns without any bodily contact. The breathing signal is then fed into the neural network to assess Parkinson’s passively, and no effort is required on the part of the patient and caregiver.

Dina Katabi, one of the leaders of the research, which has been published in the scientific journal Nature Medicine, notes that the study has important implications for Parkinson’s drug development and clinical care.

“In terms of drug development, the results may enable clinical trials with significantly shorter durations and fewer participants, ultimately accelerating the development of new therapies. In terms of clinical care, the approach may aid in the assessment of patients with Parkinson’s in traditionally underserved communities, including those living in rural areas and those with difficulty leaving home due to limited mobility or cognitive decline,” she says.