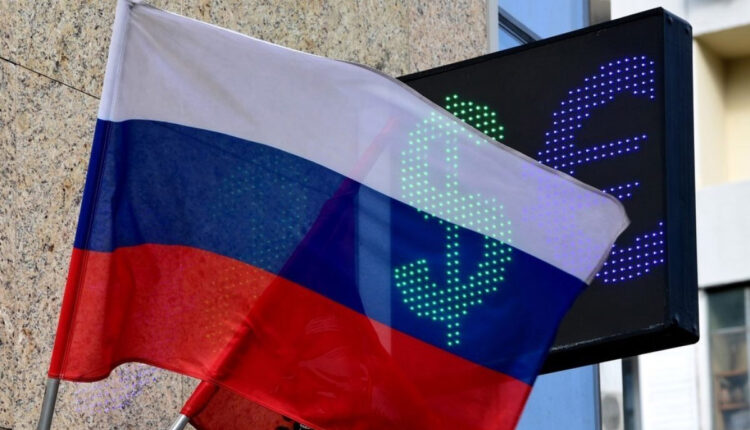 Russian economy will contract by 3%

The Russian Government estimates that its economy will register a contraction of less than 3% during 2022, while the fall for next year will be less than 1%, according to the latest perspectives released by the country’s deputy prime minister, Andrey Belousov this Monday in the Executive commission in charge of the country’s economy.

The deputy prime minister has indicated that these figures are better than expected and create “good conditions” for the real income of citizens and the tax revenue of the State to grow.

The figures are better than expected despite the context of the war with Ukraine and the sanctions applied by a large part of the developed countries against Moscow. At the end of July, the International Monetary Fund estimated a 6% drop in Russia’s gross domestic product (GDP) this year, while in 2023 the decline would be 3.5%.

In its latest monthly report, released earlier this month, the International Energy Agency explained that through July, Russian crude production had only fallen by 310,000 barrels per day compared to pre-war levels. The country’s production is over 11 million barrels per day.

The Russian economy experienced a year-on-year growth of 3.5% in the first quarter of this year, while in the second quarter it registered a contraction of 4%, according to the latest data released by the Russian statistical agency, Rosstat.

Dubai creates rules for the issuance of cryptocurrencies

United Kingdom could ban some derivatives of the crypto

BBVA is the best bank in Latin America