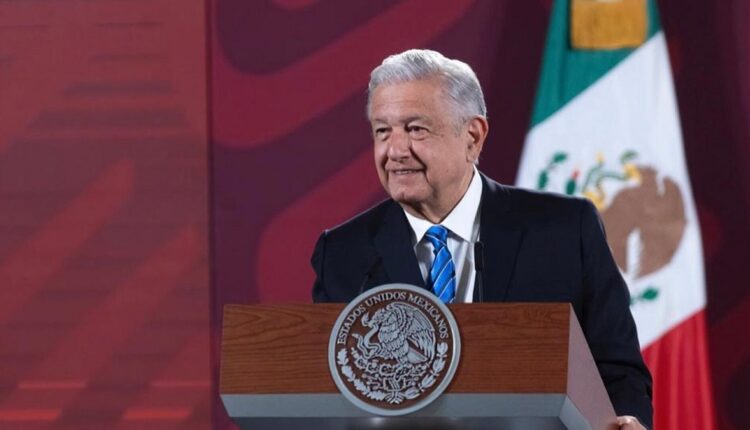 The president of Mexico, Andrés Manuel López Obrador, has defended the right of all the countries of the continent to participate in the Summit of the Americas that begins on June 6 in Los Angeles

The president of Mexico, Andrés Manuel López Obrador, has recently defended the right of all the peoples of Latin America to participate in the next Summit of the Americas, which will begin on June 6 in Los Angeles, United States. The president advocates a more inclusive policy towards all nations.

The summit is the key stage for the discussion of relevant issues for multilateral relations in the continent, the development and understanding of the peoples. Until now, the expectation is maintained regarding the fact of whether or not the United States will invite the nations until now excluded, such as Venezuela, Cuba and Nicaragua. According to various media outlets, Joe Biden would be evaluating the situation and in a few hours he would announce whether he will maintain the exclusion of these three countries.

A diverse and inclusive America

As will be recalled, the United States announced on May 2 that Venezuela, Cuba, and Nicaragua would not be invited to the Summit of the Americas because they are countries that disrespect democracy.

The president of Mexico has indicated that the appointment could facilitate the beginning of a policy between the American countries where diversity and inclusion are part of this new strategy. “I have confidence in President Joe Biden, I think he could take this step and put back all that anachronistic, unfair, subordinate policy, disrespectful of independence, of the sovereignty of peoples.”

With information from international media and news agencies