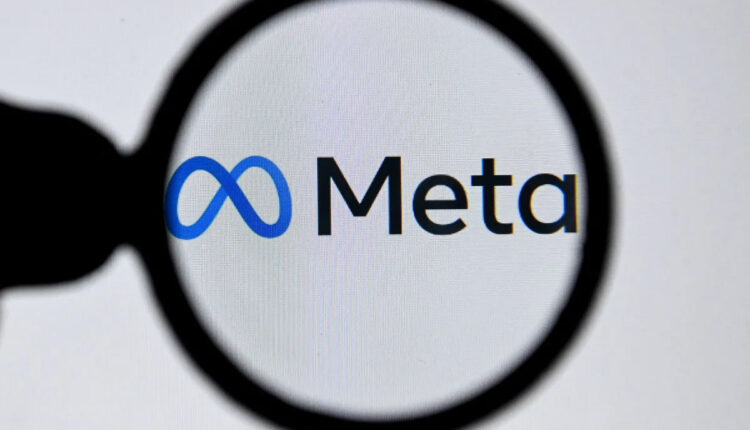 Meta was sued for use of trackers

Meta, the parent company of Facebook, is facing two class action lawsuits in which it is accused of having used a self-developed tool to track the data of patients from different hospitals without their consent.

According to an investigation carried out by The Markup, these health centers would have used a tracker called Meta Pixel on their web pages, a tool with which information about patients can be accessed.

Among the data that this instrument is capable of collecting are the names of sick or hospitalized people, the time of an appointment, the name of the doctor or the medications with which they experience allergic reactions.

In addition to having access to sensitive data, including the diseases or conditions diagnosed in these patients, Meta Pixel is capable of providing information to the company’s social networks, Facebook and Instagram, to promote personalized advertising.

According to this organization, 33 of the 100 main hospitals in the United States were using Meta Pixel in their corresponding web pages, something that they would not be authorized to implement due to the HIPAA privacy regulation.

Based on the improper use of this tool, two class action lawsuits have been filed accusing the company of violating this regulation, as well as the California Invasion of Privacy Law by collecting patient data without their consent.

The first of the lawsuits originated in late July, when several affected parties filed a lawsuit against Meta, the UCSF Medical Center and the Dignity Health Medical Foundation.

Metaverse: Challenges and advantages of “meta-trading”

OPEC to stabilize prices in the first quarter of 2019