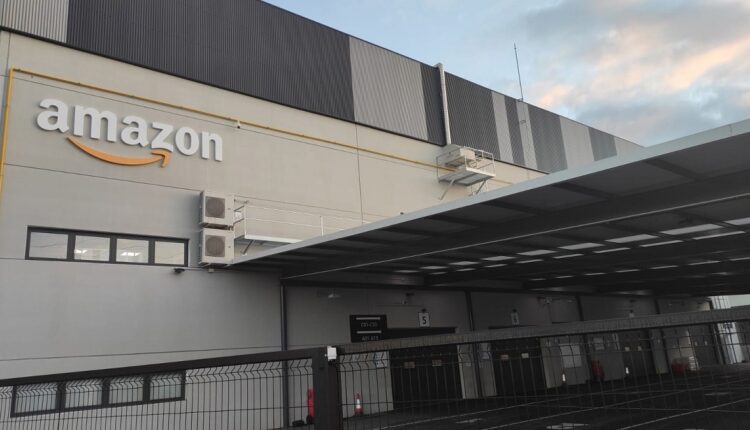 Layoffs at Amazon, Google, Meta, Shopify, Coinbase and other US tech companies wipe out thousands of jobs in a week. The readjustment in the sector after the 'boom' driven by the pandemic adds to the impact of the crypto winter among fintechs

The massive job cuts among the big US technology companies have gained new intensity in the last week, after the announcement of thousands of layoffs by Microsoft and Google, and the communication of the departure of thousands of workers from Amazon, in response to the weakening of activity after the hiring ‘boom’ driven by the pandemic.

In this way, Alphabet, the parent company of Google, has been the last of the big technology companies to announce a massive workforce adjustment by announcing this Friday that it will cut around 12,000 jobs worldwide, a figure close to 6 % of the total. , to address weakening economic conditions.

“We have decided to reduce our workforce by approximately 12,000 positions”, confirmed the CEO of the company, Sundar Pichai, who explained that in the last two years the multinational had undertaken a hiring policy “to match and feed” the spectacular growth experienced in that period. “We hire for a different economic reality than the one we face today,” he acknowledged.

Previously, last Wednesday, it was Microsoft that announced that it will undertake a series of measures in response to macroeconomic conditions, including cutting some 10,000 jobs, slightly less than 5% of its workforce, assuming an extraordinary adverse impact of 1,200 million dollars (1,109 million euros) in its accounts for the second fiscal quarter, which it will announce on January 24.

That same day, according to the US press, the electronic commerce giant Amazon began notifying its departure to the workers affected by a new round of layoffs, which added to the adjustment at the end of last year, will reach 18,000 jobs.

Tech companies suffer as they seek to reduce costs with layoffs

The latest workforce cuts among US technology companies reflect the cooling of the sector, after years of record activity as a result of the boost derived from the containment measures of the Covid-19 and the new consumption habits, in addition to the impact of the evolution of prices and costs.

In this way, in the last stretch of last year several companies in the sector had already announced massive layoffs, such as Meta, owner of Facebook, Whatsapp and Instagram, which reported a cut of 11,000 jobs last November, around 13 % of your overall workforce.

Likewise, other multinationals had reported the departure of thousands of workers, including Salesforce, with some 7,000 workers, around 10 % of its workforce; Twitter, around 3,700 jobs; Stripe, about 1,100 workers; Shopify and Snap, around a thousand each; the broker Robinhood, another 1,100 jobs.

On his side, in addition to the crisis in the technology sector, the so-called ‘crypto winter’ as a result of the default of the Three Arrows fund and the bankruptcy of the FTX platform has triggered a domino effect with the declaration of suspension of payments of several entities linked to the crypto assets, as well as blocking withdrawals and layoffs.

In this sense, firms such as Crypto.com have communicated the suspension of half a thousand jobs, while the Coinbase platform will eliminate 950 jobs, after eliminating another 900 last summer.

In turn, Silvergate Capital will carry out a workforce adjustment that will affect 40 % of its employees, which will mean the departure of some 200 people after suffering a massive outflow of deposits in the fourth quarter of 2022.

First 1,000 vehicles made in Iran arrived in Venezuela

Nokia 5.1 Plus the big bet on mid-range equipment