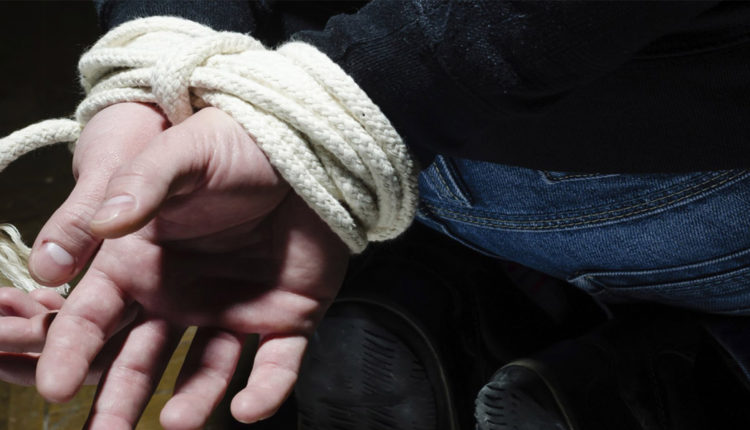 A South African lost approximately $ 60,000 after being attacked by six individuals

This week it was learned that a person was kidnapped and tortured by a group of four men and two women who were behind his cryptocurrencies.

The South African told the authorities he had been summoned for an alleged talk he would give about bitcoin. On the site a mask was placed on his head, which allegedly contained some kind of drug since the man fainted.

Andrew, name with which the victim was identified, detailed that the attackers forced him to give information about his FNB account all this through strong torture measures.

After the constant attacks, the man ended up transferring 60 thousand dollars in bitcoin to the account that the kidnappers told him, as well as a second transfer to another bank account.

On the other hand, the group of attackers took from Andrew about $ 200 in cash, two Apple iPhones and two laptops.

Binance to launch its own blockchain platform

Google could create shoes with wheels for virtual reality

US sanctions a cryptocurrency company

OPEC will increase its oil supply in June

Bitboost will launch marketplace for cryptocurrencies

The Bahamas plan to launch its own cryptocurrency in October