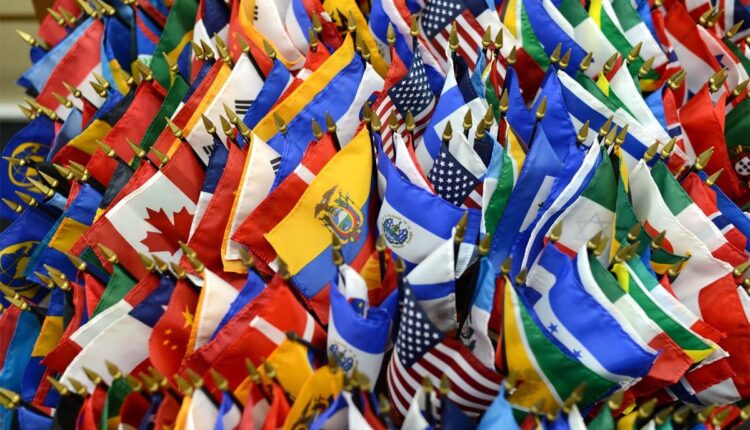 The Ibero-American Secretary General, Rebeca Grynspan, called on the region of the old continent to help Latin and Central American countries to face the consequences of the coronavirus

The Ibero-American Secretary General, Rebeca Grynspan, called on Europe to help the countries of Latin America and the Caribbean face the way out of the crisis generated by the pandemic.

This was stated by Grynspan during the conference ‘Relations Europe-Latin America. An alliance for economic recovery’, organized by the Development Bank of Latin America (CAF) and the support of Casa de América and the CEOE.

The Secretary General explained that the region will also need the support of multilateral organizations, with a recapitalization of the development banks that operate in the region and the support of the G20 countries, as well as the transfer of the drawing rights of the International Monetary Fund (IMF) from advanced economies to countries with greater financial needs.

Furthermore, Grynspan warns, the region’s structural conditions prior to the spread of the virus are interacting with the pandemic, widening inequality gaps.

“Although we can all be infected, we are all going to be affected by this pandemic. The way out is not the same, the way out is going to be uneven and all countries do not have the same conditions, the same capacities to get out of the socioeconomic crisis in which the pandemic has gotten into us,” says Grynspan.

The secretary also recalled that the projections for a fall in GDP for the region range between 8% and 9%, with a setback in terms of extreme poverty of 30 years and poverty in 15 years that will affect millions of people.

Toyota works on its own digital token

Toyota works on its own digital token

Austria will allow the opening of small businesses next week