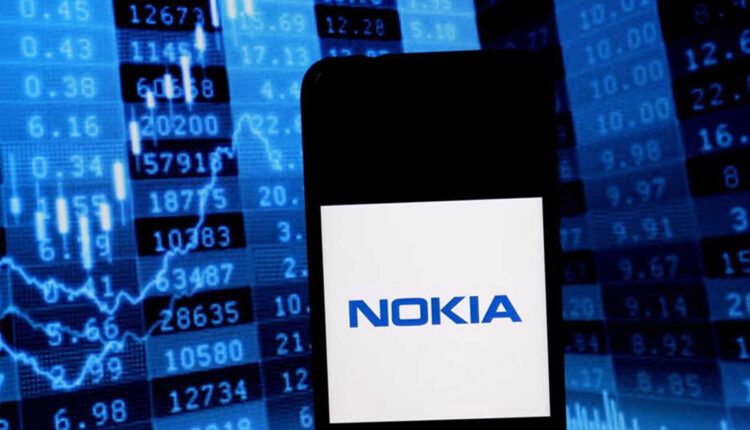 Nokia and Google have been working for months on the design for the migration of the digital infrastructure of the telephone company.

The Finnish company will abandon its data centers faster in order to minimize the commercial impact of the operation.

Telecommunications company Nokia had signed a five-year agreement with tech giant Google to migrate its entire local digital infrastructure to the cloud and host it on Google Cloud.

The agreement, whose economic terms were not mentioned, contemplates the transfer to the Google cloud platform of all the data centers and servers of the telephone company around the world, as well as several software applications, according to the statement of the company.

“The agreement is expected to drive significant operational efficiency and cost savings over time, thanks to reduced real estate, hardware energy consumption and new hardware purchase needs,” Nokia explained in a statement.

Tourism in Venezuela would be launched in December

Microsoft renews Office.com and its Launcher App for Office…

Unicef ​​announces the creation of a cryptocurrency donation…

WhatsApp would have created security breaches