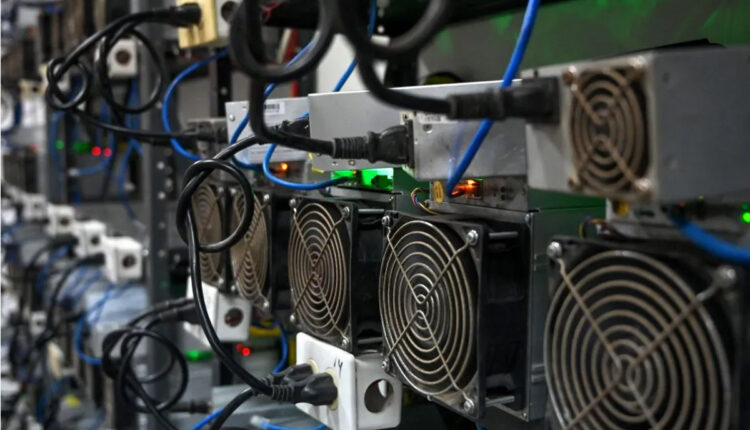 Due to the wave of proposals against the local government, it was forced to apply Internet cuts and stop bitcoin mining

Kazakhstan, which is second on the list of bitcoin miners worldwide, has recently been experiencing problems with this activity due to protests against the government.

Specifically, a series of local demonstrations have forced the authorities to carry out Internet cuts that affect the conduct of bitcoin mining.

Network data provider NetBlocks reported Wednesday that Kazakhstan was “in the midst of a nationwide internet blackout after a day of mobile internet outages and partial restrictions.” According to the data, normalized network connectivity in Kazakhstan fell to 2% on Wednesday.

Also Kazakhtelecom, Kazakhstan’s largest telecommunications company, has shut down the Internet across the country, according to some reports. Cellular networks have also been deactivated in some cities, such as Almaty.

The protests are due to a recent increase in fuel prices, which generated this reaction from citizens and in turn the dismissal of the current cabinet by President Kassym-Jomart Tokayev.

Toyota, No. 1 Selling in the US

Private sector in the US created almost a million jobs

WHO evaluates its international health response to the…

EOS blockchain is not operational yet