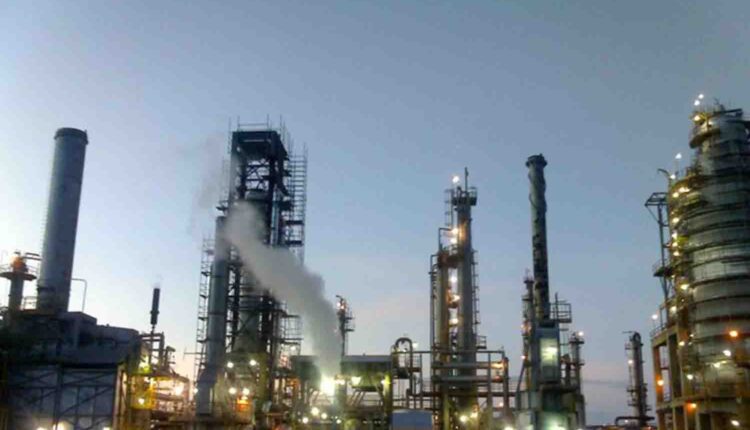 The Iranian company Naftiran signed an agreement with Venezuela to recover and activate the El Palito refinery in order to produce 146,000 barrels per day

The state company National Iran Oil Engineering and Construction Company (Naftiran) signed an agreement with the Venezuelan government for 110 million euros in order to recover and put into operation the El Palito refinery and be able to produce some 146,000 barrels of crude oil per day.

El Palito is currently operating at approximately fifty percent of its capacity, after recovering the crude distillation unit in early May.

According to Ahmadi: “The project will be financed by Naftiran Intertrade Company”, as well as the crude oil that will feed the refinery. 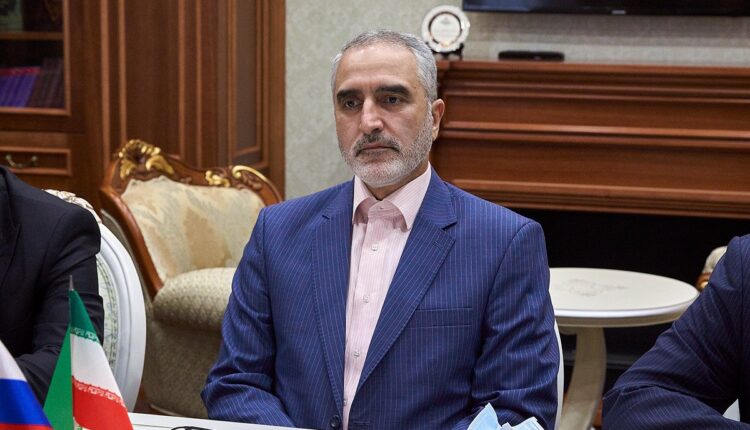 The agreement is part of the negotiations carried out by the Iranian Oil Minister, Javad Owji, and the President of Venezuela, Nicolás Maduro. Javad Owji traveled to Venezuela in early May and held meetings with government authorities.

On the other hand, PDVSA reported that Venezuela has already started importing Iranian heavy crude, as part of the extension of the exchange agreement signed in 2021 by both countries “to exchange Iranian condensate for Venezuelan heavy crude.”

Paschal Donohoe will be the new President of the Eurogroup

Lithuanian companies will accept payments in…