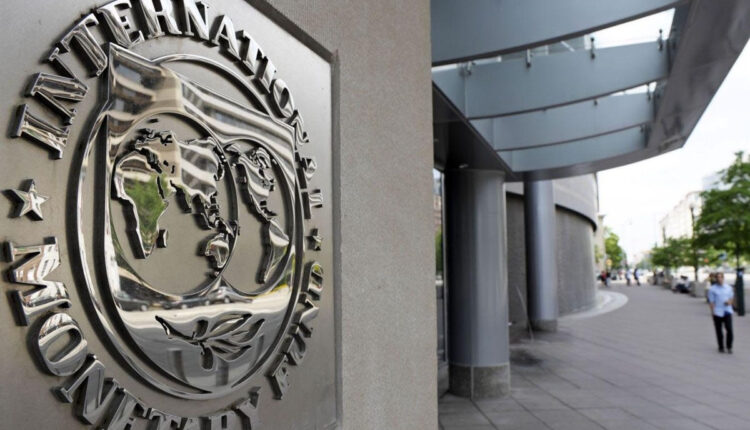 The International Monetary Fund authorized a measure that seeks to generate relief to more than 28 nations that are in a bad economic state, with respect to Covid-19

This week, the International Monetary Fund (IMF) announced the extension of debt relief to more than 28 countries in a terrible economic situation, and that have also been severely affected by the coronavirus.

Initially, the Trust for Containment and Disaster Relief (FFACC) was launched by the IMF in April 2020, however because the situation persists they decided to extend it further.

At the time, the FFACC covered 25 countries over a six-month period. Last October, the device was rolled out to a total of 28 countries, and it was extended until April 13, 2021.

This relief mechanism decided to have another extension for October 15, as indicated by the institution from its headquarters in Washington through a statement. Most of the 28 beneficiary countries are from Africa, although Haiti, Afghanistan, Solomon Islands, Nepal, Tajikistan and Yemen were also included.

“The debt relief provided under the FFACC is intended to free up resources to meet exceptional balance of payments needs generated by a disaster rather than having to use those resources to service the debt”, according to the IMF.

Applications for cars based on blockchain