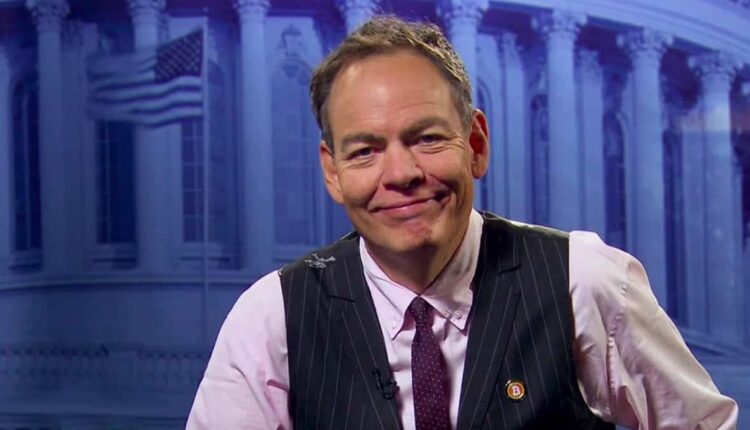 Governments will compete to accumulate Bitcoin. Max Keizer, journalist and former stockbroker, believes that the time is coming when “governments of the world are competing to add and accumulate bitcoin,” as he expressed it during his presentation at LaBitConf, a program developed in El Salvador.

Keizer indicated, in the framework of his presentation called “Printing, unlimited debt power vs Bitcoin”, that with the legalization of bitcoin as official currency it is impossible for governments not to start competing to obtain fortunes through cryptocurrencies. A good example are all the steps that countries such as Panama, Brazil, Cuba and Paraguay are carrying out to adopt cryptos legally.

According to the journalist, neither government is interested in the other getting a fortune and everyone will want to mine for profit. “It’s the hash war (…); it’s going to happen and no one can stop it.”

The bitcoin evangelist, as he is known, explained that all world currencies are about to collapse as a result of the loss of value that fiat money has tolerated for the last 300 years, “losing 99 % of its purchasing power”; even the US dollar.

He argued that physical money or bills are simply paper, giving citizens the illusion of “keeping them safe in an inflationary world.” While bitcoin is characterized by “its mathematically guaranteed scarcity, which is uncensored and decentralized.” In addition, being an equalizer it has the possibility of maintaining the balance of the economy.

From his perspective, bitcoin generates monetary independence for people. At present we are all victims of inflation, which will destroy the lives of citizens and countries. That is why bitcoin is priced at more than 50 thousand dollars each currency, giving clear and forceful signals that a “global hyperinflationary process” will be enchained soon and if they are not accumulating bitcoin they will have serious problems.

With information from cryptocurrency specialized media

SpaceX to launch first Starship into orbit in January 2022

xRapid reaches the markets of Argentina and Brazil