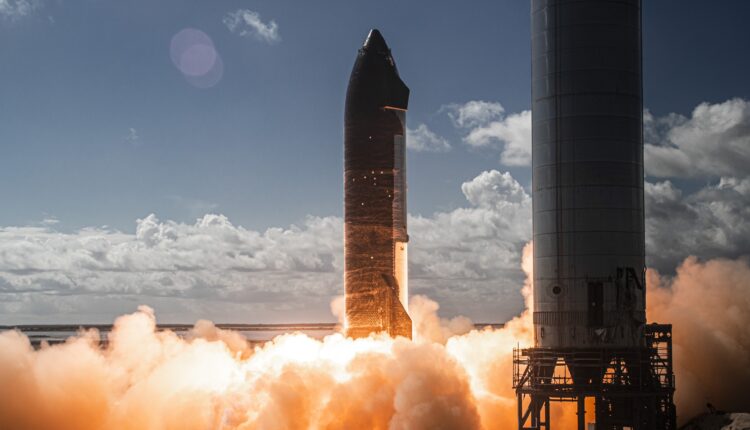 SpaceX to launch first Starship into orbit in January 2022

SpaceX will launch the first Starship into orbit in January 2022. According to Elon Musk, SpaceX CEO, the first flight of the Starship system should be implemented in early 2022.

The company is targeting January or February, Musk said during an online meeting of the Board for Space Studies and the Board of Physics and Astronomy of the US National Academies.

This initial historical leap will ideally be followed by more shortly thereafter. Starship could go through “a dozen launches next year, maybe more,” and be ready to send valuable payloads to the Moon, Mars and even the outer planets of the solar system by 2023, he added.

Musk advised against sending something too valuable on the first flight to Mars. “I would recommend putting the lower-cost science mission stuff on the first mission,” he commented, quoted by Universe Today.

Intended for the first orbital trial, the SN20 prototype will eventually have six Raptors: three standard and three vacuum. SpaceX is preparing the vehicle for the long-awaited orbital flight test, a first for the Starship program. Prototypes have been launched before, but those were three-engine vehicles (at most) that reached a maximum altitude of approximately 10 kilometers.

SN20 and a Super Heavy known as Booster 4 will launch from the Starbase in Texas. The thruster will make an ocean splash in the Gulf of Mexico, about 20 miles from the launch site. But SN20 will make it all the way to orbit, if all goes according to plan, eventually landing on the Hawaiian island of Kauai.

Donald Trump looks for a way to avoid “political…