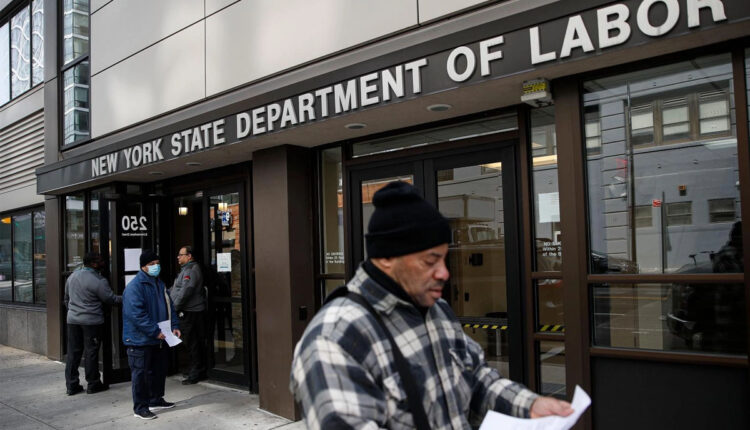 Private job growth in the US is reduced

The consulting firm ADP prepared a survey in which it presented that during July only 330,000 new job opportunities were created

The US private sector generated 330,000 new jobs last July, the lowest figure since February and almost half that expected by the consensus of analysts, according to the survey carried out by the consultancy ADP.

The 330,000 new jobs created in July contrast with 680,000 in June and 882,000 in May, confirming a sharp slowdown in the pace of job creation in the world’s leading economy after the first months once the restrictions were relieved.

In terms of the sectors, leisure and hospitality generated 139,000 jobs in July, ahead of the 64,000 jobs created in the health sector and education, while the information sector was the only one that destroyed jobs, with the loss of a thousand positions.

“The labor market recovery continues to show uneven progress, but progress nonetheless,” said Nela Richardson, ADP’s chief economist, noting that the slowdown in the recovery affected companies of all sizes.

“Hiring bottlenecks continue to hold back stronger improvements, particularly in light of new concerns about new variants of Covid-19,” he added.