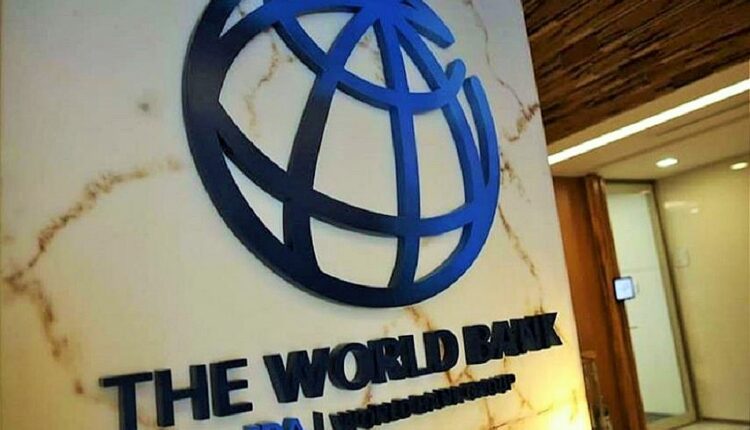 The World Bank created a fund that will help the world's poorest countries prepare for future difficulties, including pandemics

The World Bank created 93 billion dollars fund to help the poorest countries recover from the crisis caused by the pandemic and to finance other programs. The president of the organization, David Malpass, considers that the “generous commitment” by the partners is essential to “support poor countries in their efforts to recover from the Covid-19 crisis.”

The bank, which is based in Washington, reported that this is one of the largest contributions that the International Development Association (IDA) has made to 74 countries, most of which are African.

The funds are intended to help countries better train themselves to cope with difficulties such as pandemics, financial crises and natural disasters. Although the resources are for the different countries of the world, Africa is the continent that benefits the most because it receives 70 % of the fund’s resources.

IDA fund resources are reset every three years, but as a result of the pandemic, the last cash injection was brought forward one year and will run until June 2025.

Google employees who don’t get vaccinated could be fired

Adblock Plus to use blockchain for detecting false news