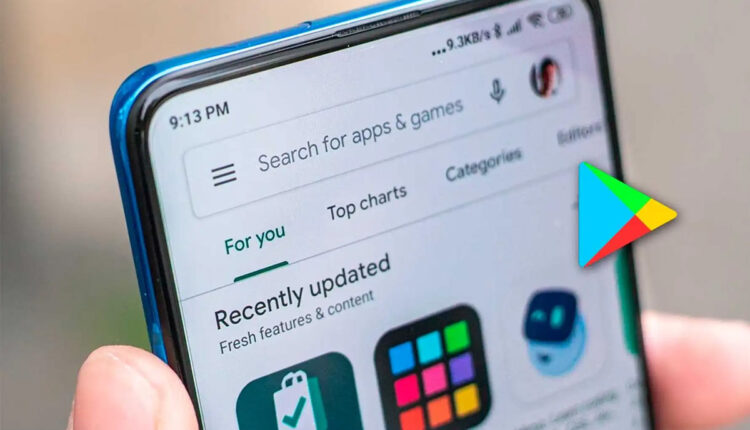 Google Play has started hiding outdated apps, a move the tech company has put in place to protect users from programs that lack the latest privacy and security protections.

As of November 1st, Google no longer allows new users to search for and install apps from the Play Store that are outdated, that is, those that are based on at least two versions of Android below the most current .

The measure, announced in April, responds to Google’s policy update that modifies the target Application Programming Interface (API) level, the internal data invisible to users that indicate which version of Android they are running on. based on a certain ‘app’.

The company considers that raising the target API level “will protect users from installing old apps” that may not have the latest privacy and security features, and ensures that “the vast majority of Google Play applications fall within” the new ones. requirements.

Users who had installed outdated apps from Google Play before November 1 will continue to have access to them “on any device” with the version of Android OS that supports said application.

Sony’s new virtual reality headset will be released in February

AI platform can predict when an employee is about to quit