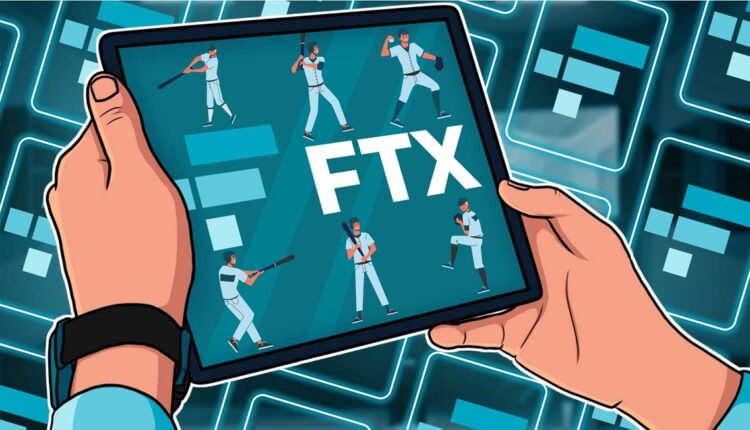 FTX, the exchange house, announced the new project that is being developed in collaboration with the entertainment company Dolphin Entertainment, which aims to create an NFT platform aimed at producing content about sports and entertainment that will also include non fungible assets in the sector.

The exchange made the publication, recently, through the instant messaging network Twitter, indicating that this new platform would be dedicated, mainly, to create content on the industries of film, television, music, games, electronic sports, gastronomy, style of life and charity.

Dolphin has a fundamental role in the project since it has several organizations related to public relations in different sectors of the entertainment industry, such as: The Door, 42West or Shore Fire Media, among others.

Brett Harrison, President of FTX.US, believes that the alliance between FTX and Dolphin matches creative and marketing prowess with the exchange’s knowledge of cryptocurrencies and NFTs.

“We are excited to build markets with Dolphin, both because of their ability to access content and intellectual property, as well as because they are leaders in influencer marketing and public relations for all major entertainment verticals. There are several elements on the horizon that we are eager to launch together,” Harrison stressed.

Although the launch date of the new platform has not been specified, it is estimated that it will take place before the end of the year and would be like an extension of the FTX website, as the first NTF extension arrived last June.

The pandemic speeds up the fall in the use of cash

Netflix presents a plan to watch content in HD

Argentina Fintech Forum will hold its third edition in…