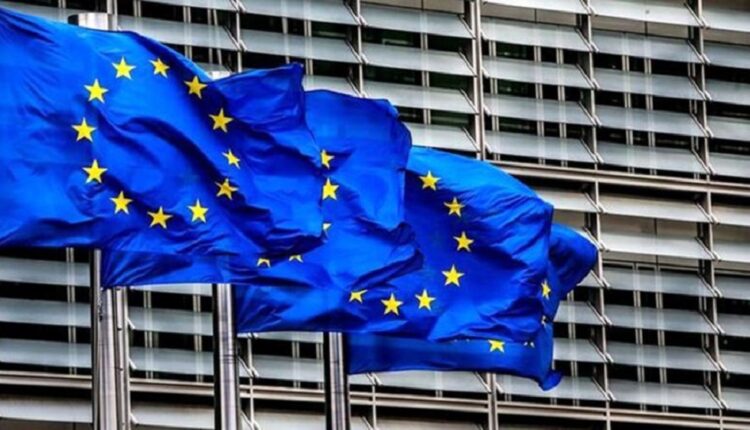 The European Commission (EC) plans to launch an investigation into the purchase agreement of Activision Blizzard by Microsoft, after it did not present the corresponding resources to the antitrust authorities of this European body.

Last January, the manufacturer of the Xbox console reached a commercial agreement to buy the video game developer for an amount of around 60.3 billion dollars, news that caused discomfort in its main competitor, Sony.

The Japanese company, which is also in charge of manufacturing the main competitor of Microsoft’s console, PlayStation, then considered that if this acquisition were to proceed, it would risk the availability of Activision Blizzard video games and support for its gaming product.

Based on this strategy, which could lead to a monopoly in this area as Microsoft absorbs all the titles in its cloud video game service, Xbox Game Pass, this agreement is being investigated in different countries, such as Saudi Arabia and Brazil. and UK. 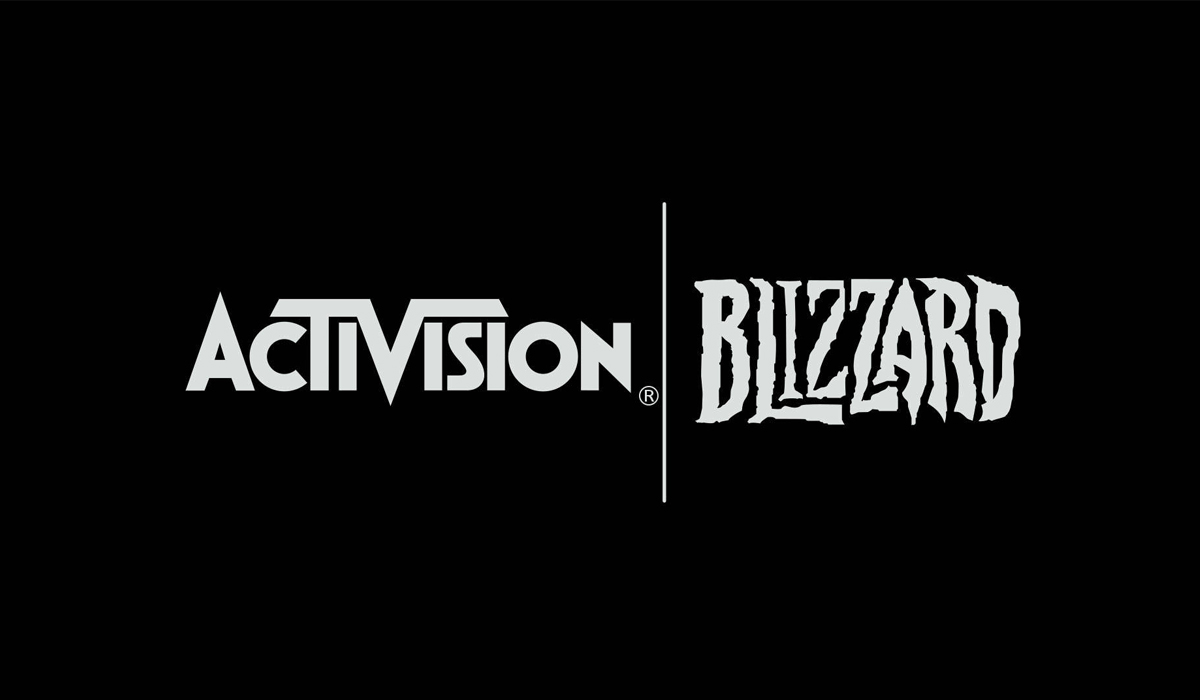 In the latter, the UK Competition and Markets Authority (CMA) is analyzing all the developer’s purchase documentation, as well as Microsoft’s statements and Sony’s allegations, which opposes its execution of said agreement. This investigation, which has been ongoing for months, is currently in its second phase and will conclude on March 1, 2023.

Now the European Commission announced that it plans to launch an in-depth investigation into this agreement soon because Microsoft has not presented the necessary documentation to demonstrate that it will not exercise a monopoly before the competent authorities.

The Xbox manufacturer had a deadline of midnight on November 1st to do so. Because it has not shared them with this body, the European Commission plans to formally announce its intention to launch an investigation into the agreement in the so-called Phase 2. This announcement will take place on November 8.

According to a document to which this medium has had access, the EC would have been questioning Microsoft’s competition about the company’s activity around games and services in the cloud. It would also have been analyzing the risk that this manufacturer could block access to Call Of Duty.

General Motors will produce an electric van with Nikola