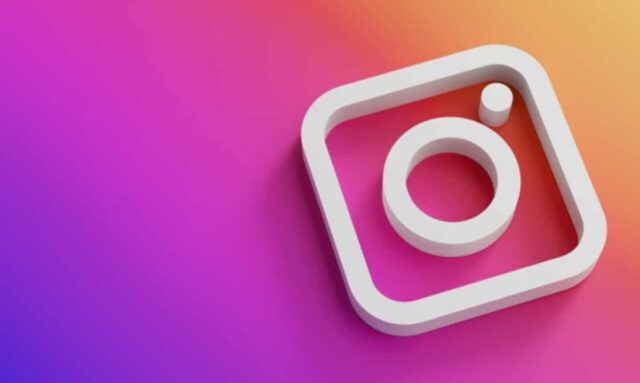 Meta announced that soon Instagram users will be able to create and sell non-fungible tokens (NFT), within the social network itself, where until now only collectibles could be displayed.

The owner of WhatsApp announced this extension within the framework of the Creator Week 2022 event, in which developers and programmers exchange knowledge and experiences to improve the processes of creating services for Meta.

The company confirmed in March that these assets would reach its social networks and that, over time, they could be minted. It was not until May that he began testing so that certain users could host NFT collections and link their crypto wallets.

Already in August, it announced that users had the possibility to publish and share their NFT through both Facebook and Instagram and expanded these digital collectibles in the accounts of this last app in 100 more countries in America, the Middle East, Asia-Pacific and the Americas.

Until now, Meta did not allow users to sell such collectibles, something that will change soon with a set of tools that it plans to introduce on Instagram. These will be used both for the creation and for the display and sale of assets.

WhatsApp will place limits on children