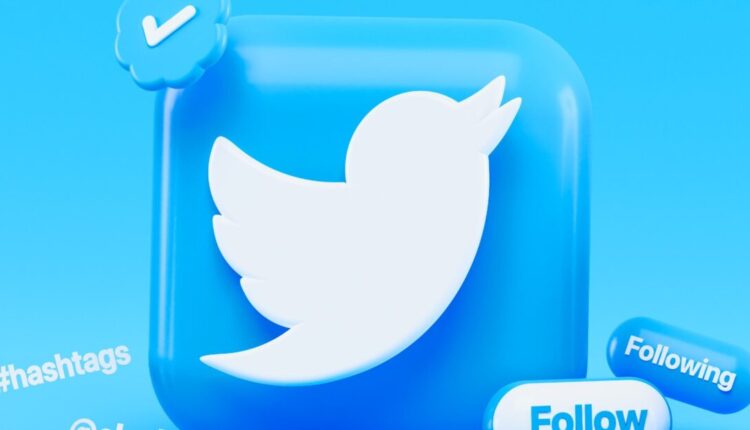 Among the changes announced by the social network Twitter, after the purchase by Elon Musk, the subscription to Twitter Blue for $ 8 per month is included

Elon Musk has announced a series of changes that he will soon implement on the platform, including a new price for his subscription service, Twitter Blue, which will cost $8.

Twitter Blue is a monthly subscription service that offers exclusive access to premium features that allow you to personalize your Twitter experience. It is available for iOS and Android in Australia, Canada, New Zealand, and the United States, and is currently priced at $4.99.

Among some of the features included in this paid service is the ability to customize the icon of the Twitter ‘app’, the theme, Reading Mode, create folders of items saved from the Profile or the Undo tweet function.

According to Musk, this is a “price adjusted by country in proportion to purchasing power parity” and has pointed out that with Blue users will also get priority in responses, mentions and searches, which “is essential to defeat spam and scams”, as well as the possibility of publishing long videos and audios and half of the ads that the subscription now presents. 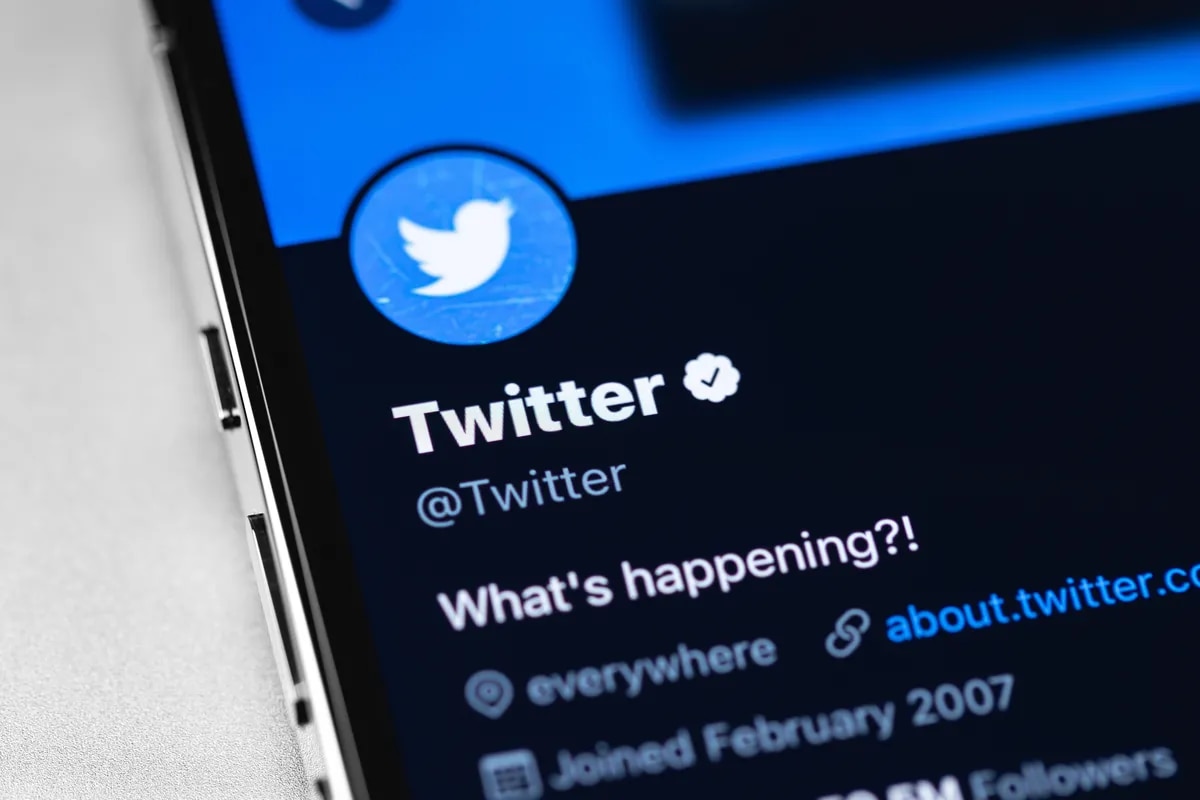 Musk has finally indicated that all users who are public figures will get a secondary label under their names, something that already happens in the case of politicians. At the moment, it is unknown when the new Twitter Blue will be available.

The owner of the social network has announced these changes days after sources consulted by The Verge reported that he planned to charge users interested in obtaining and maintaining the blue badge of verified accounts.

This feature would be included in Twitter Blue and its price would amount to $19.99; a change that would force verified users to pay for the subscription within 90 days or else they would lose said badge.

BBVA plans to include purchase and sale of bitcoin as a…