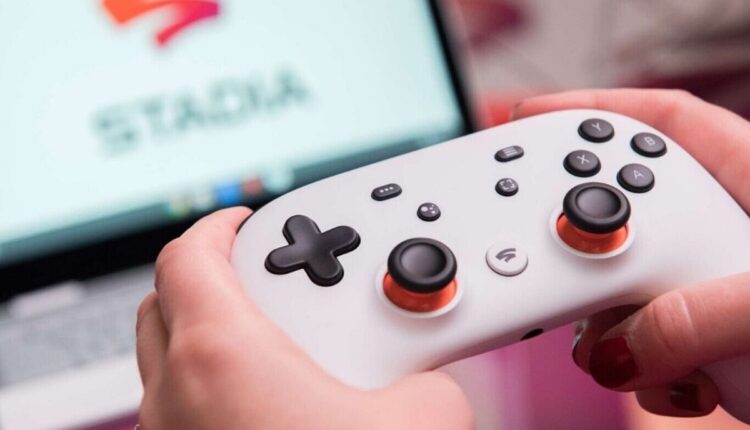 Google has reiterated that it will not close Google Stadia soon, after receiving different comments from Twitter users, who questioned what the future of the platform was going to be.

“Google Stadia is not going to close. Be sure that we are always working to bring more great games to the platform, as well as to Stadi Pro,” they said in a tweet.

It should be noted that the rumors of the closure of Google Stadia have been reinforced by a recent publication of the KilledbyGoogle portal, in charge of compiling the company’s failed projects. This announced that the cloud gaming platform would close at the end of the summer, as a source close to Google would have commented, which would have transferred its decision to employees and representatives of the retail trade a few days ago.

This same source stressed that the technology company did not plan to transfer Stadia services or servers to any “competitor”, an action that would share parallels between the cloud gaming platform and Google Play Music, which was closed and replaced by YouTube Music in February. 2021. With this, the portal pointed out that Stadia would announce its closure to its members between 30 and 60 days in advance, that it would refund the payment of active subscriptions and that it would stop charging for its use in the last month.

However, Google Stadia denied this information on the social network Twitter, where it has reminded users of its premium service (StadiaPro) that they can play the Wavetale title at no additional cost until today, August 1st. In this same tweet, Google Stadia parodied the post that KilledbyGoogle had started the controversy with, though it made no further comment on the shutdown.

IMF assures that Bitcoin will not affect economic stability

Barcelona sells a part of the NFT sector

Renault will launch the E-Tech range to the Latin American…