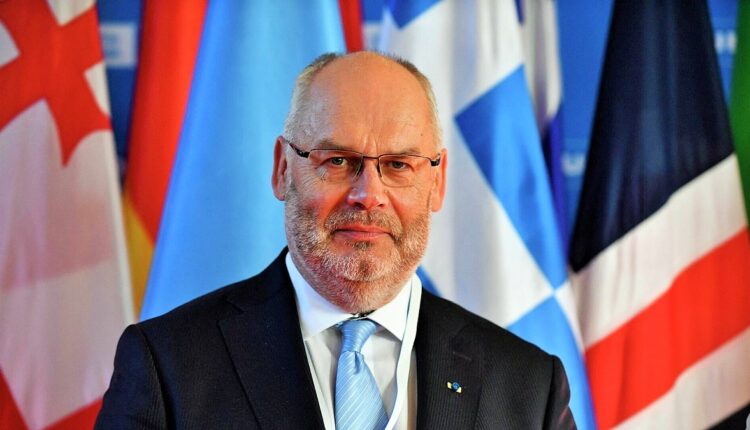 The President of Estonia, Alar Karis, has called this Tuesday for the March 5, 2023 new parliamentary elections

The President of Estonia, Alar Karis, has called for new parliamentary elections on Tuesday, March 5, 2023, in which the Reform Party of the Prime Minister, Kaja Kallas, has the advantage to remain in power.

“These elections and the coalition that results from them will decide Estonia’s path for the next four years and beyond,” Karis said, in a statement in which he advocated leaving “accusations and insults” out of the political debate and has appealed to citizen participation.

The president has vindicated Estonia’s membership of the EU and NATO, noting that now allies are needed more than ever, “with Russia waging a war in Ukraine”. This conflict is expected to be a key issue in the campaign, as Estonia shares almost 300 kilometers of border with Russia.

Karis has also taken the opportunity to warn that these elections cannot be a “duel” between two parties, and has warned that this “reductionist” vision limits the options and distorts the process as a whole. “I urge the population not to separate the parties between large parties on which everything depends and small parties on which nothing or almost nothing depends,” he added.

Polls currently rank the Estonian Conservative People’s Party (EKRE) in second position, followed by the Estonian Center Party. In total, some 900,000 people are called to vote in the first European country to introduce digital voting, in 2005.