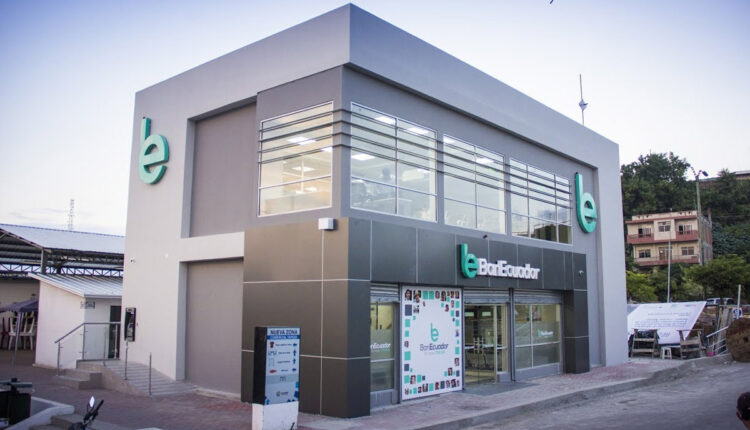 The Government of Ecuador rejected the possibility of forgiving this type of delinquency, due to the consequences that the bank could suffer

The Government of Ecuador rejected the forgiveness of debts of up to 10,000 US dollars after the Ministry of Government indicated that it is not feasible to forgive debts of more than 3,000 dollars.

According to the State portfolio, applying the forgiveness of debts up to 10,000 dollars, as requested by the peasant organizations that participated in the demonstrations last July, “would put at risk” Banecuador, the country’s public bank.

From the Executive they argue that Banecuador has already applied an automatic forgiveness of debts of up to 3,000 dollars and that there is no financial viability to increase the mechanism at present, since up to now 60 million dollars would have been invested in the measure.

Banecuador argued that the new forgiveness would have put at risk the management of resources of more than two million clients, as well as that of 180,000 beneficiaries.

However, the Government recalled that debtors have at their disposal facilities with the public bank, among which are the restructuring and rescheduling of the debt, as well as “credits with preferential conditions.”

Ecuador’s Economy Minister, Pablo Arosemena, reiterated that writing off debts of up to $10,000 would put Banecuador’s institutional stability at risk.

Ecodocta will reward recycling with cryptocurrencies