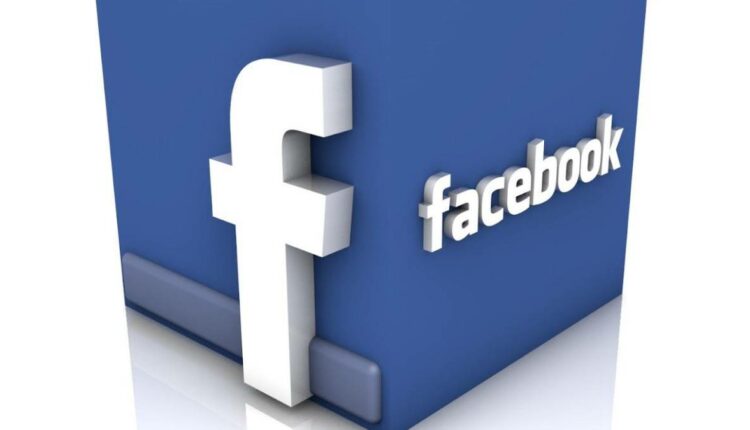 The firm said it ended two online influence campaigns in the Arabic-speaking world; including one linked to the government of Saudi Arabia

According to the head of cybersecurity of the social network, Nathaniel Gleicher campaigns seemed to be separate efforts but both involved “coordinated inauthentic behavior” on Facebook and Instagram.

217 accounts, 144 pages and five groups were removed from Facebook. On Instagram, 31 accounts were blocked due to their participation in deceptive and coordinated behavior that originated in Saudi Arabia, focused mainly on that country and North Africa.

Apparently the administrators of the pages and accounts published in Arabic about regional news and political issues; including issues about crown prince Mohamed bin Salman and the conflict in Yemen.

“They also frequently shared criticism from neighboring countries such as Iran, Qatar and Turkey and questioned the credibility of the Al Jazeera and Amnesty International news network,” Gleicher said.

Those involved were impersonating local residents using false account identities or local media. The campaign spent approximately $ 108,000 on advertising, paid in US and Saudi currency, according to Facebook.

A subsequent campaign of influence seemed to be coordinated from Egypt and the United Arab Emirates and focused on countries in the Middle East and North and East Africa.

President of the Dominican Republic promulgates…

Netflix value rises on the stock market by 3.2%