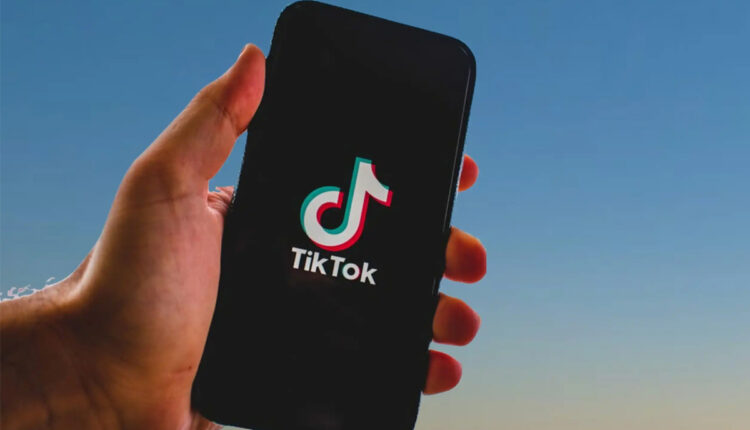 The president of the European Commission reported that she is conducting investigations against the Chinese social network, TikTok, for some data transfer

The President of the European Commission, Ursula von der Leyen, reported that the European Union (EU) is carrying out multiple investigations into the TikTok platform for the treatment of confidential user data that has been transferred to China and advertising aimed at minors.

Through this investigation, the EU intends to ensure that the social network of Chinese origin complies with the requirements of the General Data Protection Regulation (RGPD).

To this end, an investigation was launched by the Irish DPA, which will inspect the processing of data and advertising directed at minors, as well as the transfer of data to China. These practices are also under litigation in the Dutch courts.

“TikTok’s data practices, including with respect to international data transfers, are the subject of several ongoing proceedings,” reads the letter from the president of the European Commission shared by the commissioner of the Federal Communications Commission, Brendan Carr, on Twitter.

These investigative processes opened by the European Union are preceded by a report by BuzzFeed News, detailing that TikTok had repeatedly accessed user data in the United States from China through its parent company ByteDance, discovered thanks to the leak of 80 internal TikTok meeting audios.