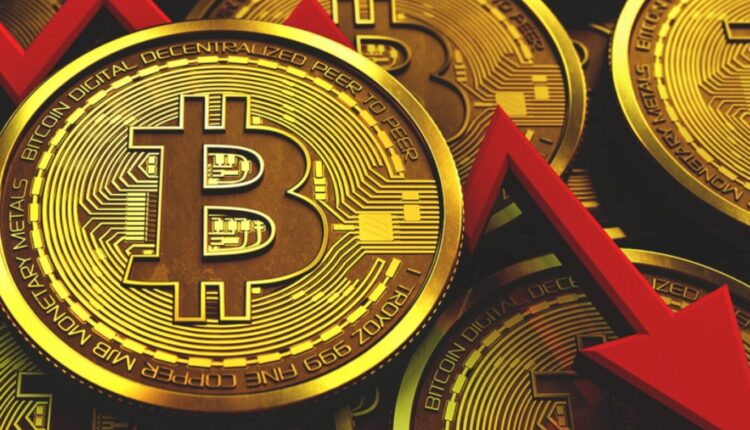 The Central American country adopted Bitcoin a year ago. The fall in the price of Bitcoin threatens to drag the nation into inability to pay before the IMF in 2023

The price of Bitcoin, the main cryptocurrency in the market, remains low. This situation directly affects the financial status of El Salvador, a Central American country that adopted crypto in September 2021.

The negative streak in the price of Bitcoin leaves deep scars in the economy of the country led by Nayib Bukele, who has remained absolutely silent since last June. Not so, the IMF and agencies such as Moody’s, which expose possible scenarios for El Salvador in the face of the payment of commitments that expire in 2023.

Kristalina Georgieva, president of the IMF, has warned since the beginning of the adoption of Bitcoin in El Salvador, about “the risks associated with it and its impact on the integrity and financial stability of the country, even recommending its elimination as a currency official”.

On the other hand, S&P Global Ratings has downgraded the country’s short-term sovereign credit rating from ‘B’ to ‘C’. And the Moody’s agency did the same, taking the rating up to Caa3.

The future looks bleak for El Salvador. Nayib Bukele remains silent and the population, surrounded by Bitcoin ATMs, expresses concern about a possible default that would drag them into the global crypto winter.

Venezuela willing to export gas and oil to the EU

The new iPhone 12 will be launched on October 13

Bancamiga promotes the renovation of public spaces in El…