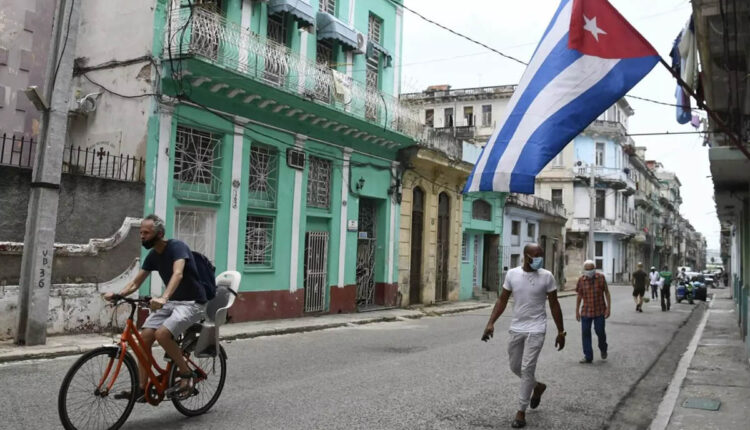 Cuba has created more than 5,000 companies in a year

The Cuban Ministry of Economy and Planning (MEP) approved 93 applications for the creation of micro, small and medium-sized enterprises, reaching more than 5,000 private organizations since the regulations that allowed it came into force a year ago.

“The MEP today approved 93 applications for the creation of micro, small and medium-sized private companies. With this decision, there are 5,258 economic actors approved since the process began in September 2021,” the Cuban government said in a message on Twitter.

Of the total companies, 5,149 are private MSMEs, 51 state MSMEs and the other 58 non-agricultural cooperatives. 52% of them are reconversions of pre-existing businesses and 48 % correspond to new ventures.

A year after the legal norms that included the end of the experiment of non-agricultural cooperatives and that allowed the creation of private companies for the first time since 1968, Cuba already has more than 5,000 of these MSMEs, according to data from the Executive.

The Cuban Government defines these companies as “economic units with legal personality, which have their own dimensions and characteristics, and whose objective is to develop the production of goods and the provision of services that meet the needs of society”.

Likewise, it establishes that MSMEs may be state-owned, private or mixed. The small ones can have a maximum of ten members, the small ones, 35, and the big ones, up to 100 people.

The companies will also be authorized to export and import in accordance with the provisions of current legislation and set the prices of their services and goods, except those that are centrally approved.

The measures were framed in the growing economic crisis of the Caribbean country, which experienced a contraction of 11 percent of GDP in 2020 as a result of the pandemic.

USA was sued for granting authorizations to fintech startups