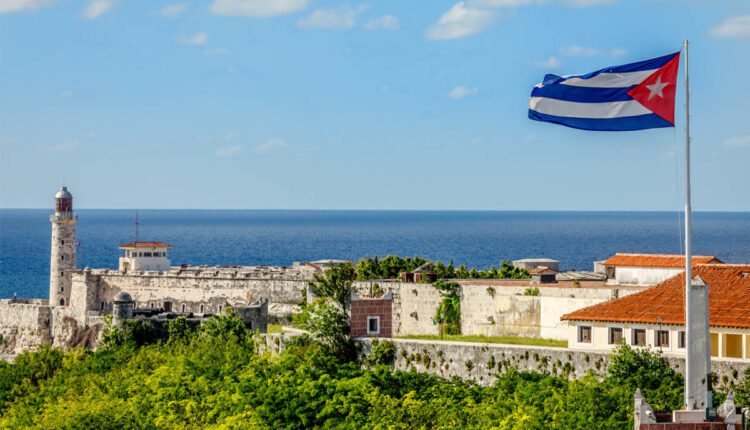 The Government of Cuba announced a series of new measures to promote foreign investment in wholesale trade, including companies with 100% foreign capital, and through joint ventures in the country’s retail trade, in addition to promoting exports, thus turning to the centralization of economic activities and in response to shortages.

In statements during her speech this Monday in a Cuban public television program, the First Deputy Minister of Foreign Trade, Ana Teresita González Fraga, and the Minister of Internal Trade, Betsy Díaz Velázquez, indicated the possibility of wholesale trade companies with foreign participation majority, while in retail trade joint ventures will be promoted.

“We are proposing that foreign investment entities be created to market in the wholesale market,” announced the deputy minister

In this regard, Díaz Velázquez pointed out that it is intended to develop wholesale trade and, exceptionally, retail trade with foreign investment, with the aim of attracting financial resources, advanced management methods, technologies and marketing techniques.

In this way, the new measures seek to eliminate the exceptional nature of the participation of foreign investment in retail trade, in which a state market will prevail, for which “it will not be an open retail trade, but neither will it be restrictive as it was established so far”.

Likewise, regarding wholesale trade, the minister stressed that, from now on, in addition to the usual modalities of joint ventures and international economic association contracts, with a common fund or by service, it will also be evaluated that there is “a participation of wholly foreign-owned companies.

Now it is easier to locate a lost Galaxy Watch 3